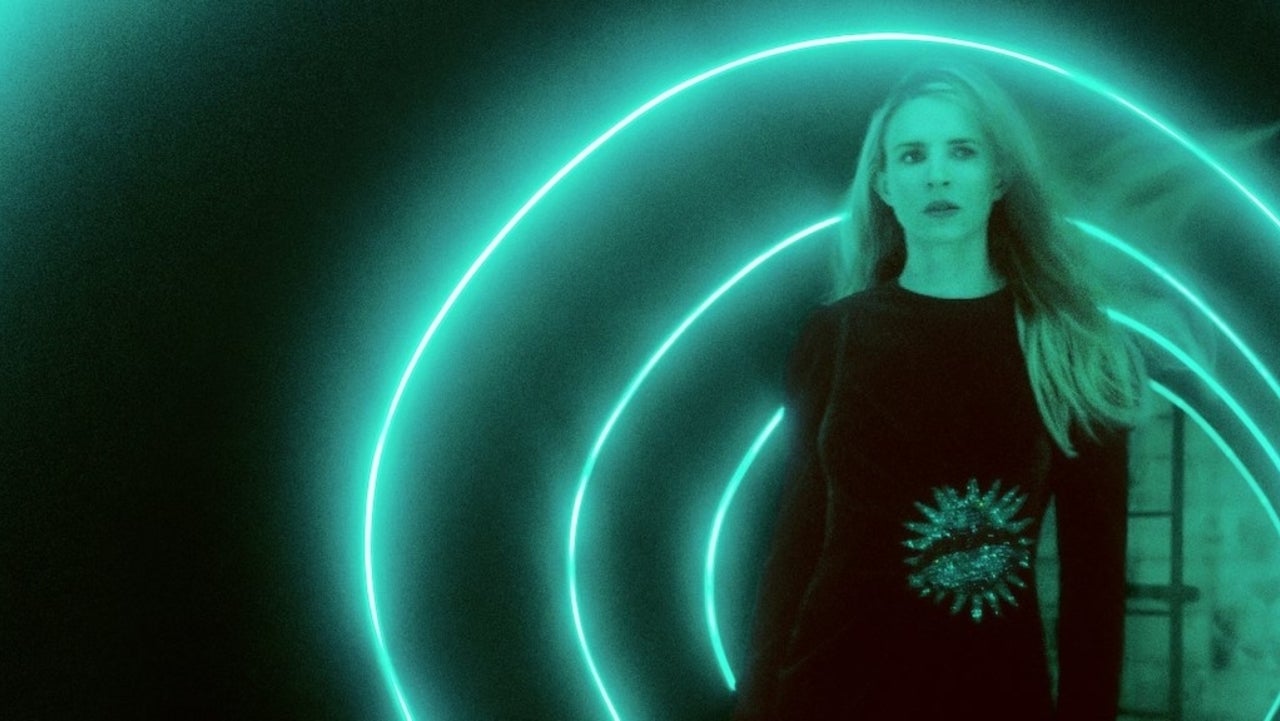 Despite it being nearly two years after The OA was sent to the chopping block by Netflix, fans of the series are trying to connect the dots between mysterious social media postings from one of the show’s creators. Sunday, writer/director Zal Batmanglij took to his relatively inactive Instagram account to post a series of peculiar images with no rhyme or reason. The first was a clip of rippling water that’s equal parts soothing and horrifying, and he followed it up with a series of single-colour snapshots.

First was a magenta square, followed by a white “F” square, cyan square, and yellow square — seemingly a homage to the four-color printing process used by virtually most print shops today.

Batmanglij created the series alongside actor Brit Marling, and the two initially intended for the series to run five seasons. Because of the planning, the series technically now ends on a massive cliffhanger that has left most unsatisfied. As such, a massive #SaveOA movement was spawned from the cancellation, and the fans are now trying to read between the lines of Batmanglij’s latest social media postings.

Keep scrolling to see what fans are saying.

It’s been two years since @Netflix dropped The OA. I would pay a premium & sign up for one of those crazy year-long contracts just to see another season happen. No movie wrap-up. Just Seasons 3-5 as Brit Marling & Zal Batmanglij planned. Leave the door open… #SaveTheOA #TheOA pic.twitter.com/9hOn54pD31