Baltimore has a growing group of tech companies building locally, while they’re also looking to grow in markets around the world. At the same time, the city is interested in attracting more tech talent and companies to come here.

They’re complementary efforts to make Baltimore a tech hub that have been developing with increasing pace over the last decade. And on Thursday, a new organization called UpSurge Baltimore launched with a goal of uniting all of it under a single idea.

“Our big vision is to be the country and the world’s first ‘equitech’ city,” said UpSurge Baltimore CEO Jamie McDonald, an investment banker who spent 17 years with Alex. Brown covering private equity and VC firms, and went on to start and exit two companies, including Baltimore-based SaaS company GiveCorps. She has long been active in Baltimore ecosystem building.

Formed by institutional, civic and investment leaders in the city, UpSurge Baltimore is looking to provide resources for companies building tech-enabled and scalable businesses (McDonald uses the Under Armour of 15 years ago as an example of the latter). It’ll do so by convening groups that are looking to build in specific focus areas and industries. It’ll also look to connect with others nationally: UpSurge Baltimore is the local partner for an expansion of the well-known accelerator Techstars to Baltimore in November.

Equitech is a term coined by the organization to put a focus not on a specific industry area, but on inclusion. That becomes especially important when considering Baltimore is a majority-Black city, and the disparities that exist in funding and team representation in tech. It’s also a lens through which to view the kinds of companies Baltimore wants to attract. 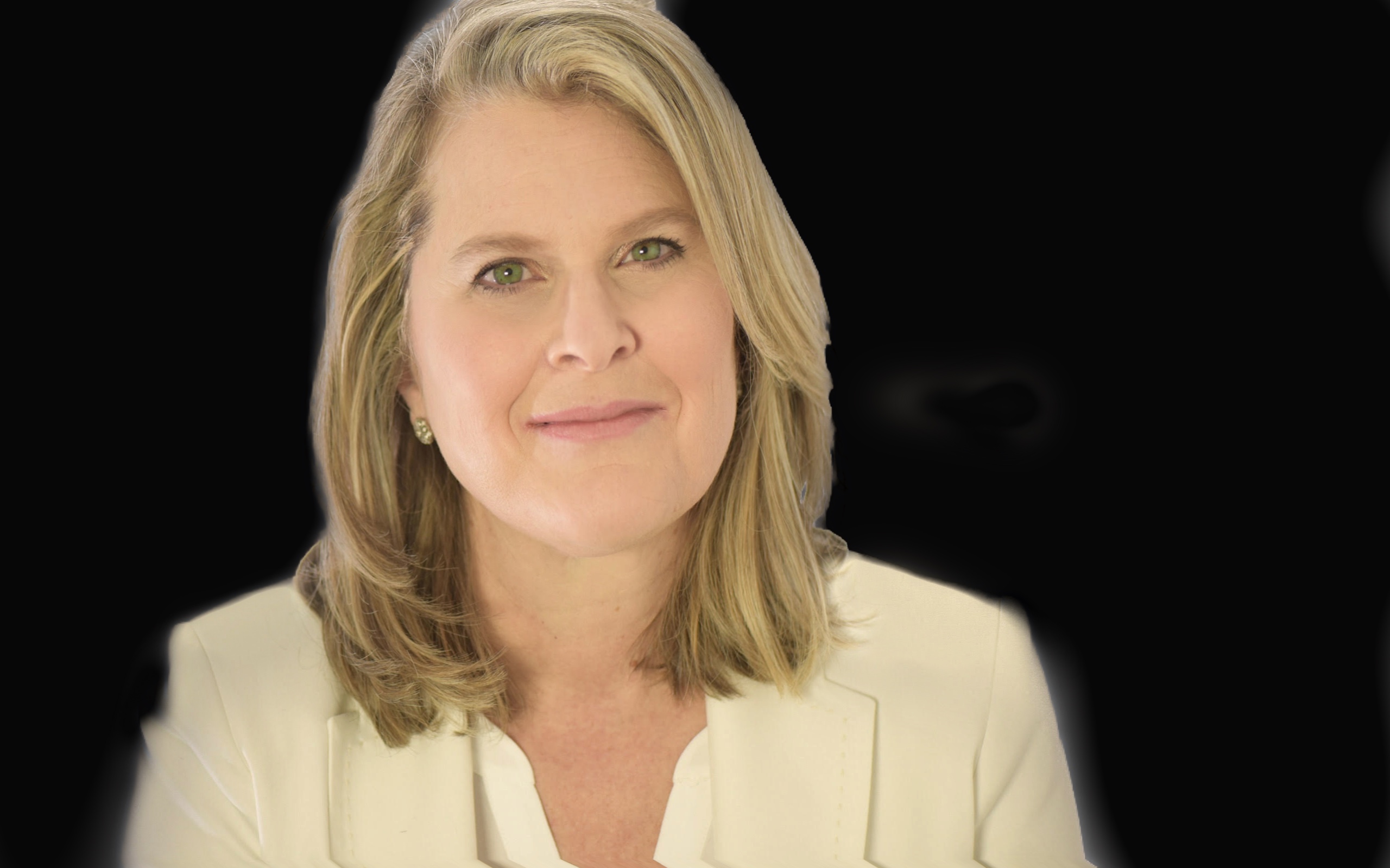 “We don’t view equitech as a lens to exclude anybody. We view it as a framework to align and support startups who share our equitech values. but at the same time we want to lead from the front,” she said. [Existing companies] may be equitech companies but they don’t think about themselves that way.”

In particular, the framework prioritizes leadership by underrepresented founders, diverse teams and solutions that aim to address systemic societal challenges. It’s looking to grow Baltimore’s innovation economy, but not in exactly the same way as other tech destination cities.

“Our approach is to learn all that we can from what made their growth possible, but to really do it in a way that is intentionally focused on how we bring more Baltimoreans into the knowledge economy,” McDonald said. “It’s a long-term, big vision. This is not something that can happen overnight.”

UpSurge, which is a public benefit corporation, has two sides to its on-the-ground work: ecosystem building and investment. The team, which will continue to grow from a core of six people, also includes members from in and outside of Baltimore such as Treason Toting Co. cofounder Jason C. Bass as brand and culture lead and Durham native Kory Bailey as relationship development director. They’ll be focused on the “blocking and tackling” of making intros and connections, as well as leading initiatives.

In practice, there will be a couple of upcoming signs of its work. Starting in June, it will convene groups called UpSurge Community Teams, which are led by experts in specific industries and areas, and include eight to 12 team members from tech, industry, neighborhoods and academia. Over the summer months, these teams will hold a series of four meetings to explore three kinds of activities: quick wins, systems change opportunities and “moonshots.” Along with focus areas that are already key for Baltimore like cyber, digital health and life sciences, other areas can emerge, as well. 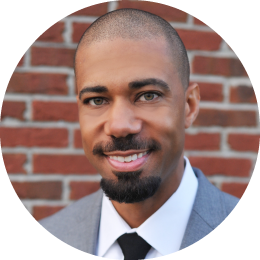 “If there’s a passionate leader that thinks that Baltimore is an exciting [city] where a particular activity or industry could flourish, we want to support those leaders,” McDonald said.

Another, which falls on the investments side, will be the Techstars expansion. The prominent accelerator’s first program to run locally will have a focus on Equitech. With three cohorts of 10 companies taking part in the three-month program a year, it seeks to attract companies from inside of Baltimore as well as other cities. McDonald said a big reason the org sought out TechStars was its connection to a network of 17,000 investors and entrepreneurs through its presence in other locations, as well. So it’s a chance to get support from those leaders, and at the same time change perceptions about Baltimore in their eyes.

UpSurge grew out of conversations among Baltimore leaders about how the progression of work to form a “galvanizing engine” around the innovation economy. McDonald joined in January, and set to work having conversations that led to the early initiatives. Showing key backing among local business and civic leadership, UpSurge is supported by Abell Foundation, Brown Advisory, Continental Realty, Greenspring Associates, Johns Hopkins, Point Field Partners (the family office of Baltimore Ravens owner Steve Bisciotti), Towson University, T. Rowe Price, University of Maryland, Baltimore and Whiting-Turner.

To be sure, Baltimore has a number of initiatives looking to build parts of the innovation economy. There are accelerators focused on the earliest stage startups and university-based programs spinning market value out of IP. There are programs for social entrepreneurs as well as efforts to leverage the city’s strengths in key industry categories and get DEI more firmly planted in company cultures. In leading UpSurge, McDonald said the fact that those orgs exist is a good thing. She operates from an “abundance” approach, and points out that many of those other cities have lots of different kinds of activities. That’s why they’re hubs. 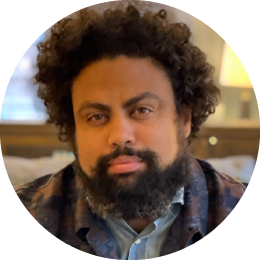 “We don’t want to recreate any wheels that are out there,” she said. “There are a lot of really fantastic folks doing incredible work in the ecosystem, but there is an opportunity at the same time to mobilize everyone under a particular vision of what the Baltimore ecosystem can look like, and define itself around. Then very tactically we have the chance to bring capacity to the work to support entrepreneurs that do reside in that tech-enabled channel or scale business channel.”