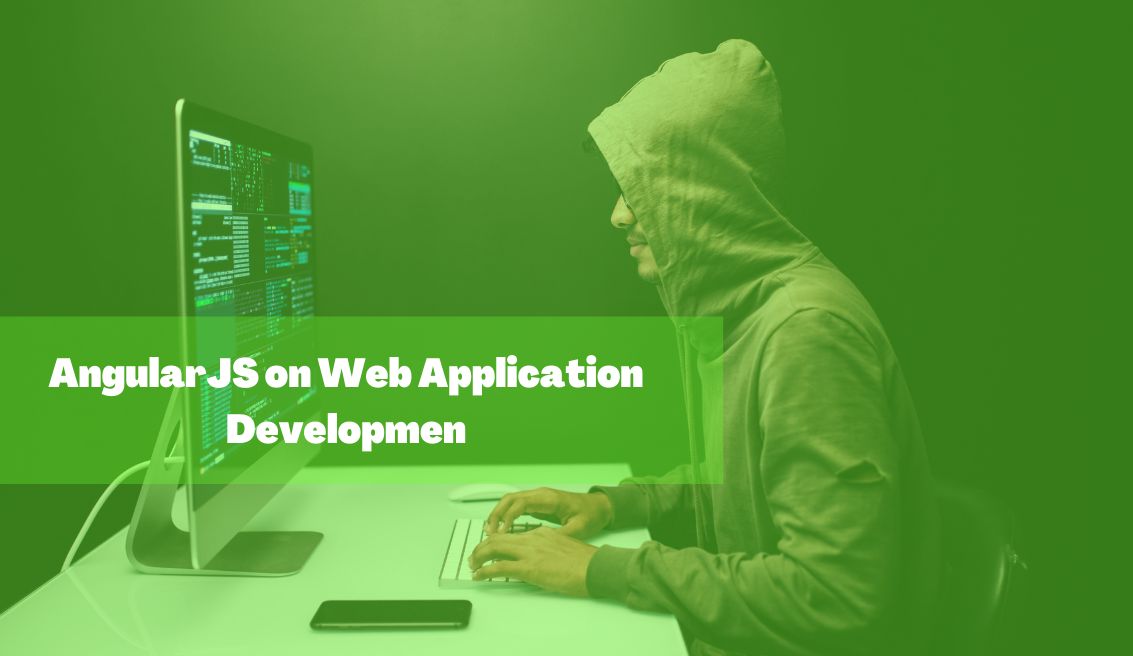 The name of AngularJS is no longer unfamiliar in the tech world. Currently, it is one of the popular web development frameworks among developers. The traditional frameworks were slow, and it was difficult to integrate them with other frameworks. But AngularJS framework solved this problem.

It is an in-demand, sought-after, sturdy, and open-source development framework that contributes to solving web development issues and can make front-end development easy. So, here, I will highlight the features and benefits of AngularJS that make it an excellent choice for web application development.

Some of the popular AngularJS statistics are given below from sites like BuiltWith:

AngularJS offers users multiple features that benefit them in numerous ways. Some of the popular ones are discussed below.

Among all the exciting features that AngularJS provides, the two-way data feature is the most potential one. As soon as a developer makes any changes in the user interface, it immediately gets reflected in the app interface.

It saves a lot of time for developers and makes it simple for them to make the necessary changes in the application when data changes on the backend. When user actions, module changes, and browser events occur, the patterns get updated.

AngularJS is a language meant to build HTML-based web pages, and makes use of directives, and provides extra functionality. There is less need for the DOM for stimulating additional elements. And those additional elements of the system can be easily accessed by AngularJS. There will be no need to manipulate DOM directly, as the directives will make it possible. The directives provide element-rich HTML to the developers for strengthening their presence online.

Programmers can use AngularJS to create beautiful interfaces. Additionally, it also contributes to user-friendly, lightweight, and responsive web application development. The best thing about AngularJS is that it can be integrated with other libraries while implementing it for web development projects.

The tech-giant Google supports it

Google, the tech giant, has created AngularJS and maintains it, and utilizes it for its applications. Thus, it makes AngularJS the most used framework among developers for web development projects.

The skilled engineers of Google regularly come up with improvements in the framework and are responsible for the fixes related to security. Google keeps the stability of the AngularJS framework intact so that it can meet the front-end development needs.

It is an MVC framework

The AngularJS framework uses MVC (Model View Control) architecture, which is ideal for modeling dynamically. Modules are combined to build an application. These modules use different logics that are initialized based on the needs of individuals.

The developers usually create components separately and later combine them all with code. But building client-side web applications has become easier with AngularJS having MVC because all vital elements are separately developed and automatically combined. Automatic synchronization of data saves time and requires only some effort from the developers.

AngularJS supports the development of single-page applications (SPAs). It offers quicker site transition and makes the website look and function like a native app. A website will dynamically replace the existing webpage with new webserver data for communicating with the web browser.

The developers use AngularJS to develop a SPA application because it makes page-loading time faster, functions on every platform, offers superb UI, and is also easy-maintainable.

Before the data reaches the view, the AngularJS framework filters it out swiftly. Concerning the availability of parameters, they not only perform paginations but also filters data arrays. It also allows data transformation tasks.

According to the parameters used in the developer’s system, the functionalities can be modified as well. Before it is delivered to the end-user, the system will put the information into the correct format. The developers utilize the benefits of filtering to boost their development performance.

Apart from allowing developers to opt for faster front-end development, AngularJS is stuffed with other incredible features. It is freely available, and this makes it popular among the developers.

The developers can use this framework to create client-side applications and expand the HTML syntax. The developers need to break down the code into three different elements: Model, control, and view. The developers merge the code of these components. But AngularJS strings the code together, saves time, and makes it easier for developers to manage the apps.

AngularJS allows developers to make use of templates for building web applications with efficiency and speed. The browser can parse the templates into DOM, which later becomes the AngularJS compiler’s input. Templates in this framework are made of simple HTML, but you can extend the language by including instructions about how the model should be displayed in the end view.

AngularJS utilizes the POJO (Plain Old JavaScript Objects) model. It is highly functional and self-sufficient. Previously, the earlier data models had to monitor an application’s data flow constantly. But the data model of POJO offers a simple and well-planned logic and objects.

AngularJS framework is rich in features. Developers do not need to rely on any third-party software for supporting their applications. AngularJS framework saves a lot of resources and time for the developers while working on web development projects. With this framework, developers can develop top-notch and dynamic web apps.

Create your free account to unlock your custom reading experience.