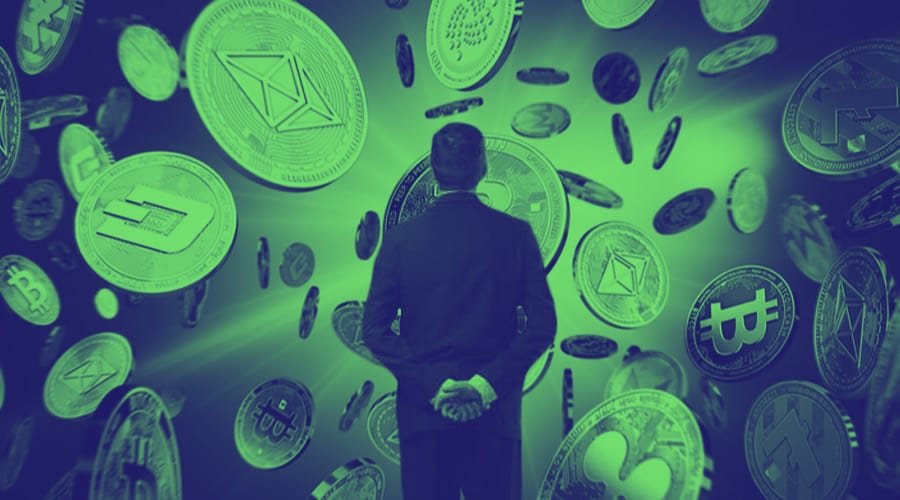 Market Experts Have their Eyes on these Cryptocurrencies.

Once again, cryptocurrencies are in the new, this time because of the bearish cryptocurrency market. China’s recent crackdown on Bitcoin mining in the region has shot down Bitcoin prices, which affected the overall market. What’s the catch? This has opened investment opportunities for several enthusiastic traders.

If you had your eye on Bitcoin for the longest time, this might be a good time for you to invest in it. At the time of writing, Bitcoin’s value is US$33,430. According to Brock Pierce, an Americal entrepreneur, philanthropist, and now a crypto titan, Bitcoin is headed towards a bullish streak, 10 years down the road.

“After seeing the growth of BTC in the last six months, where its market cap exceeded US$1 trillion, I’m very optimistic about the future growth of this technology”, says Brock. He also advises people to do thorough research on Bitcoin and blockchain technology to understand the potential of cryptocurrencies.

Joey Krug is a co-chief investment officer at Pantera Capital. He believes that the reason young people are investing or want to invest in Bitcoin is that they can hold the assets for a longer time, hinting towards long-term investments. He also added that “far more young people today own Bitcoin than they own gold and that trend is not going to reverse”.

To new investors, Krug’s advice is to pay attention to the volatility. “First, remember that Bitcoin could go down 70% or more. Second, know that it could go up many multiples of that.”

Moving past Bitcoins, some altcoins are also stealing the spotlight. If you are looking to invest in cheaper cryptocurrencies, Ashish Singhal, CEO, and co-founder of CoinSwitch Kuber, want to divert your focus towards Tron, Ethereum, and Ripple’s XRP token. “Factors like a coin’s technological purpose and fundamentals, what projects are happening around it, should be taken into account”, explains Ashish.

According to the data on CoinDCX, a cryptocurrency exchange, Ethereum is the most favored cryptocurrency at the moment. And rightfully so, Ethereum has excited projects in the pipeline that is attracting investors. It’s also the second-largest cryptocurrency with a market cap of US$219 billion. After Ethereum, XRP and Litecoin are steadily gaining traction based on their utilities. After analyzing several data points, CoinDCX opines that investors should consider cryptocurrencies that have a solid ecosystem, rather than getting lured by certain price fluctuations.