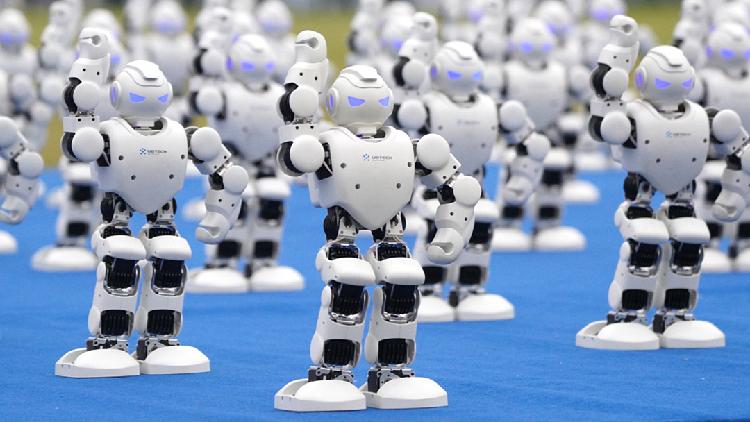 China is holding this year’s national mass entrepreneurship and innovation week from October 19 to 25, which is all about displaying and galvanizing broader business development.

Serving as a platform to showcase China’s effects on job creation and innovation, this year’s mass entrepreneurship and innovation week is aiming higher.

The annual event is themed “high-quality innovation, high-level entrepreneurship and employment.” It is showcasing 144 typical projects selected across the country at the main venue in central Zhengzhou. Various activities kick off simultaneously across the country, both online and offline.

Meanwhile, investment summits, reform and innovation seminars as well as live streaming events are held in Zhengzhou simultaneously to motivate the public and promote mass entrepreneurship and innovation.

Chinese Premier Li Keqiang addressed the opening ceremony via video link on Tuesday, calling for a better environment and policy support for entrepreneurs.

Lou Yangsheng, Secretary of Henan Provincial Party Committee of the Communist Party of China (CPC), who attended the opening ceremony at the main venue, said this year’s event will continue promoting the role of business startups in boosting employment, creating multiple channels to ensure employment for key groups.

China’s employment quality has been rising, according to a white paper released by the State Council Information Office in September. It also shows the number of skilled workers has reached about 200 million by 2020, indicating a higher-quality workforce.

As one of the representatives who made his work report for Premier Li via video link, entrepreneur Xu Kai told CGTN that China’s mass entrepreneurship and innovation policy is fundamental to starting his business.

“I won’t start up my own business without the policy. It’s fundamental for entrepreneurs. It can ensure stable funding,” said Xu, who is also a professor working at Shanghai Jiaotong University.

Introduced in 2014, China’s mass entrepreneurship and innovation policy has been an effective driver – for both the country’s economic growth and help in the smooth transition between traditional and new growth engines.

It has also significantly contributed to the creation of new jobs and an increase in incomes.

To foster an even more welcoming environment for entrepreneurship and innovation, experts say China needs to enhance regulations ensuring fairness and protection for the legitimate rights of businesses and the self-employed.