Tesla car owners complained about an unusual problem that happened in their electric vehicles. Lately, issues about rodents gnawing the EVs have become widespread across the country. However, instead of covering the significant number of damages that happened, the automaker denied the owners the help. 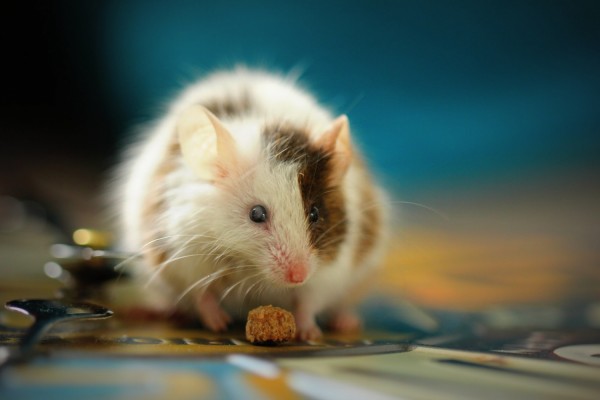 According to The New York Post on Sunday, July 11, one of the complainants who voiced out her concern about her problem with the rodents was the Manhattan resident, Sarah Williams, 41. The physician has been using the 2018 Tesla Model 3 to go to her job since she bought it.

The problem arose with the malfunctioning air conditioner and she discovered an unusual animal when the repairmen opened it. After checking for the possible damage, the men found a rodent in the glove compartment.

Williams said that the animals have bitten the internal wires of her Tesla car. According to some people, what made the rodents more interested in it was the soy used in insulation. Some said that the oil should have been used instead of it.

After asking Tesla to cover the potential damage in William’s EV, there was no help sought after. She said that it has cost her more than $5,000 in repairs. The vehicle underwent repairing for more than a month, according to Williams.

“Most auto manufacturers use the soybean vs. oil in their wire insulation for newer vehicles because it is less expensive and better for the environment. The use of this material would not be considered a ‘defect’ in design or use… Considering there are too many factors outside of Tesla’s control we cannot cover this under a warranty or repair,” Tesla Service Advisor Jose Solis replied to Williams via email, The Post reported.

Soy-Based Wiring Could Be The Problem

In a previous article written by Car and Driver, the soy wiring issue has been around for many years. Apparently, Elon Musk’s company was not addressing the grave concerns of many electric vehicle owners. The company said that the incident was borne out of the rats’ natural instinct that’s why it won’t be considered as “their” problem.

In an interview with Chicago Sun-Times in June, Japanese company Honda said that the problem with the rodents chomping down electrical wires has been “long-established” especially that it also happens at home and other places.

According to an inventor from the United Kingdom, Toby Bateson, they have been hearing the news from many Tesla owners. The issue has given them some attention. Last 2020, there were approximately 150 Tesla owners who called him for help regarding the rodents.

RatMat, the product that Bateson sells has been used to bar rodents from penetrating the narrow spaces where the electrical wirings are located.

Rodent Problems Have Been Escalating

Bloomberg reported in April that New York City’s 311 hotlines had encountered an 80% surge in March. From 2,395 in 2019 in the same month, the numbers of the complainants increased to 2,906.

Back in April, Canadians complained about the beavers chewing internet cables.

According to Pest.co.uk, the pandemic has impacted the rodents’ habit of finding their food. Since many establishments have been closed, the animals struggle to find food in empty buildings like offices.

Related Article: Tesla Releases FSD Beta 9 to Public, Says It ‘Must Be Used with Additional Caution’-Why?

This article is owned by Tech Times

ⓒ 2021 TECHTIMES.com All rights reserved. Do not reproduce without permission.