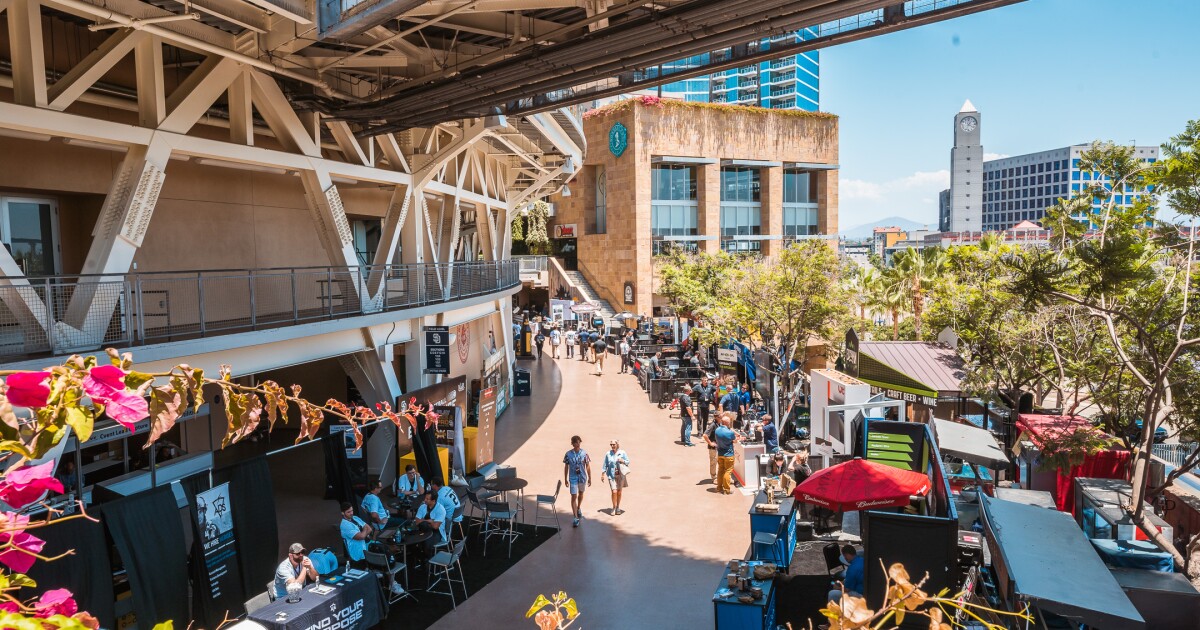 After five straight years of double-digit percentage gains in venture capital funding for local startups, San Diego is on the national radar as a place for innovation.

This week, the region’s startup community aims to brighten that light a bit with Five-Ten-Thirty — an augural event to show off the region’s entrepreneurial prowess across myriad industries.

Organized by Connect, a non-profit dedicated to the startup ecosystem, Five-Ten-Thirty will include than 100 companies displaying their technologies in booths across Petco Park. About 150 venture capitalists and 140 vetted angel investors are among the 2,000 people registered to attend.

The event will be held Thursday — declared Innovation Day by San Diego Todd Gloria — at the ballpark from 4 p.m. to 8 p.m.

In addition, most of Connect’s latest list of 43 “Cool Companies” — promising early-stage startups — are expected to be there. So are 100 executives working in genomics, 60 defense tech leaders and 30 diversity, equity and inclusion experts.

The event’s name, Five-Ten-Thirty, stems from the notion that decisions made today can have an impact five, 10 or 30 years out.

This is year is off to a slower start, with $960 million invested locally in the first quarter, according to the Venture Monitor report from PitchBook/the National Venture Capital Association. That ranks San Diego 11th nationwide for the quarter.

“I’m not sure we’ll get to $9 billion this year,” said Krenn. “But I think we are trending well, particularly vis-à-vis other markets.”

Biotech companies historically have corralled most of the venture capital dollars in the region’s startups. But one trend behind the recent gains has been a wider range of companies receiving funding.

“There is a little bit of everything,” said Krenn. “To me, that is one of the biggest differentiators of San Diego. It’s software, communications, defense, clean tech, blue tech, genomics, therapeutics. It is all here, and now we are seeing consumer products, too, which we never saw before.”