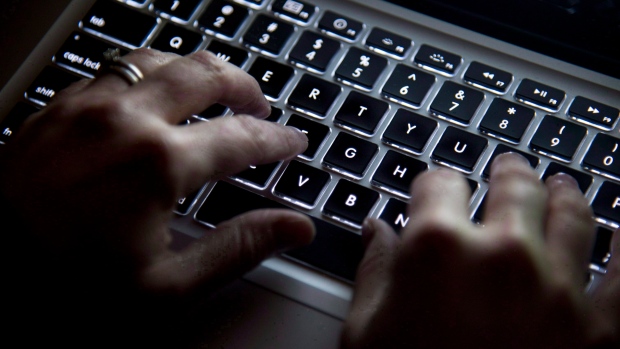 TORONTO — A research team at the University of Southern California has developed a new artificial intelligence system that uses human-like abilities to imagine never-before-seen objects.

By using systems that extrapolate data, researchers were able to envision an object and change its attributes in a similar process to human imagination.

“We were inspired by human visual generalization capabilities to try to simulate human imagination in machines,” Yunhao Ge, one of the researchers and a computer science PhD student at USC said in a statement.

“Humans can separate their learned knowledge by attributes — for instance, shape, pose, position, color — and then recombine them to imagine a new object. Our paper attempts to simulate this process using neural networks,” Ge added.

Ge and his team members released their findings in a study published in the 2021 International Conference on Learning Representations on May 7.

Researchers explained that artificial intelligence systems have traditionally needed a series of sample images of an object — a chair, for example — before they’re able to generate new images of chairs. But that process doesn’t require the AI to look at the specific attributes of a chair from which it can generate fresh examples.

To overcome this limitation, researchers began to explore “disentanglement.” That means an AI can look at a few sample images of a chair, understand the basic attributes of those chairs, and use that knowledge to create new chairs. They call it “controllable novel image synthesis” or imagination.

Disentanglement is infamously used in creating deepfakes by disentangling human facial movements from a person’s identity.

“Deep learning has already demonstrated unsurpassed performance and promise in many domains, but all too often this has happened through shallow mimicry, and without a deeper understanding of the separate attributes that make each object unique,” Laurent Itti, a professor of computer science, said in a statement.

“This new disentanglement approach, for the first time, truly unleashes a new sense of imagination in AI systems, bringing them closer to humans’ understanding of the world.”

To explain how the technology works, researchers pointed to the film series Transformers. Ge explained that the AI systems “can take the shape of a Megatron car, the colour and pose of a yellow Bumblebee car, and the background of New York’s Times Square. The result will be a Bumblebee-coloured Megatron car driving in Times Square.”

Researchers say this framework is similar to how humans extrapolate information, and can be compatible with nearly any type of data or knowledge and widens the opportunity for other applications, like self-driving vehicles or synthesizing new medicine.