Crooks attempt to cash in by upping the ante 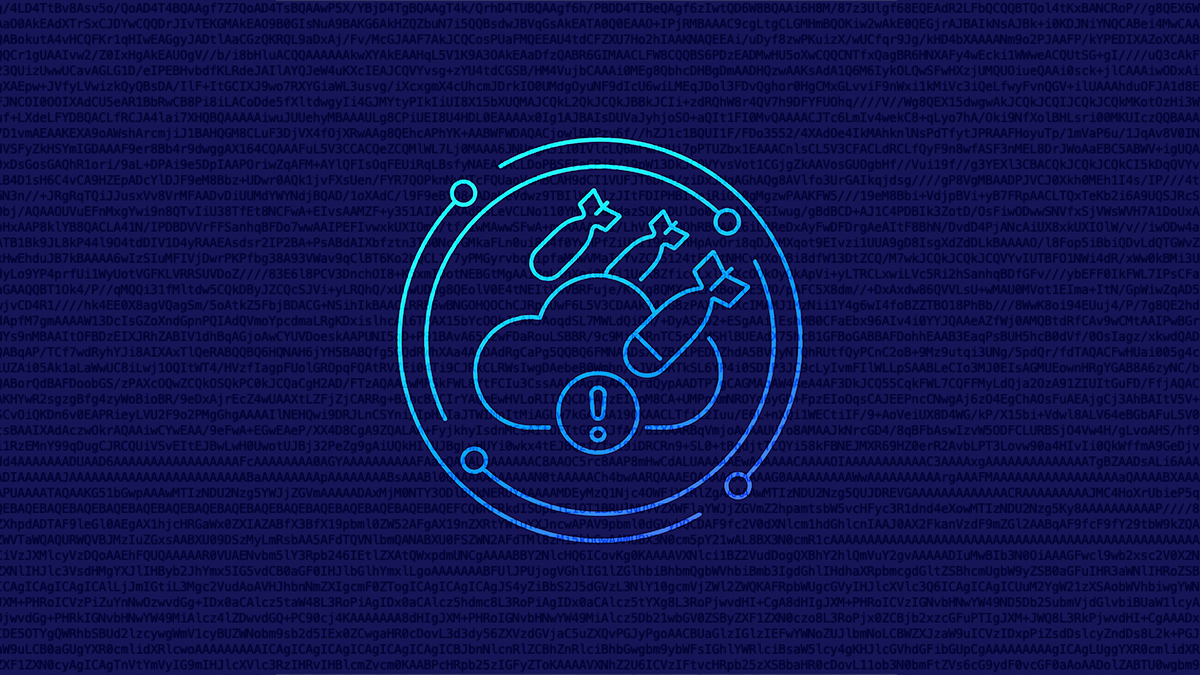 Distributed denial-of-service (DDoS) attacks are increasingly being accompanied by extortionate demands against their victims, according to annual survey from Cloudflare.

In December alone, one out of every three Cloudflare clients who responded to a survey reported either being targeted by a ransom DDoS attack or being threatened by an attacker.

Catch up on the latest DDoS attack news and analysis

Application-layer DDoS attacks typically attempt to disrupt the operation of a targeted organization’s web server by bombarding it with fake requests, thereby making it unable to process genuine requests efficiently or (worse yet) crash.

Peeling through the layers

Commenting on the results, John Graham-Cummings, Cloudflare’s CTO, told The Daily Swig: “Q4 was very busy for DDoS attacks on the internet. We saw a big increase in random DDoS attacks as well as standard network-level DDoS aimed at knocking a service offline.

“This all points to DDoS attacks being relatively easy to perform and, via ransoms, a way to make money.”