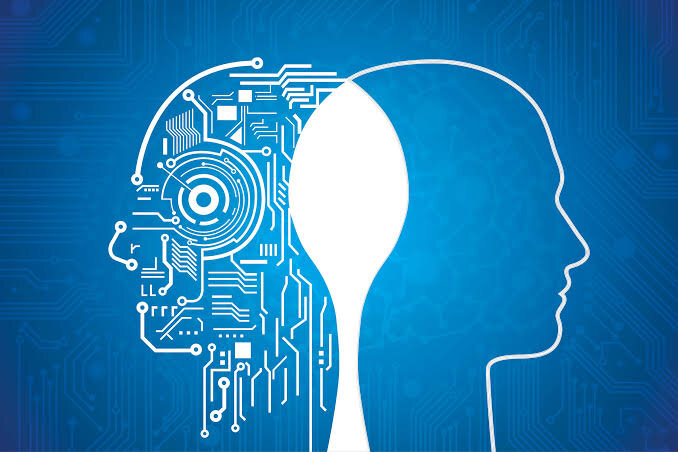 AI is one of the most sought-after technological skills in 2021.

Artificial Intelligence (AI) is one of the most sought-after technological skills in 2021. The area is growing at a breakneck pace. This trend is expected to continue in the years ahead. Thus, there is no better way to keep up with the latest trends in the industry, obtain knowledge from the best minds, and be future-proof than to follow these specialists!

Here are the most famous AI researchers you should follow right now:

Dr. Talukdar has more than 16 years of machine learning and natural language processing experience. He holds a PhD from the University of Pennsylvania and has spent more than six years at IISc. Dr. Talukdar is currently employed as a research scientist at Google’s Bangalore office. His most recent research centered on graph-based learning algorithms for large-scale data extraction and integration, temporal information processing, automated knowledge harvesting from large data, and neuro-semantics. He also established KENOME that help businesses make sense of unstructured dark data to democratizing knowledge graphs.

Kai-Fu Lee, the CEO of Sinovation Ventures and a well-known business personality in China’s technology scene, is highly recognized as an AI pioneer. Lee has worked with some of the world’s most prestigious tech firms, including Apple, Microsoft, and Google. During the episode, Lee sparked debate when he estimated that AI will displace 40% of the world’s employment in the next 15 years or so. Lee is also the author of “AI Superpowers: China, Silicon Valley, and the New World Order,” which was recently published.

Yann LeCun is a French computer scientist who works on machine learning, mobile robotics, computer vision, and computational neuroscience. At Facebook, he is the Vice President and Chief AI Scientist. His work on convolutional neural networks (CNN) for computer vision is well-known.

Ian J. Goodfellow is a machine learning researcher at Apple Inc., where he is the director of machine learning in the Special Projects Group. He previously worked at Google Brain as a research scientist. He has contributed to the area of deep learning in a number of ways.

Many consider Geoffrey Hinton to be the “godfather” of deep learning. Hinton has pioneered many fundamental deep learning strategies over the course of his decades-long career, including his seminal 1986 paper on backpropagation. At present, Hinton divides his time between the Google Brain, and the University of Toronto.

Dr. Aneja holds a PhD from the University of Oxford and is the co-founder of Tandem Research in India. Her current research examines the social effect of algorithmic decision making (ADM) systems in India, as well as potential governance structures. She has also served on government committees on Frontier Technology in India and Skills for a Digital India, as well as leading knowledge sessions on the use of AI in India for members of parliament.