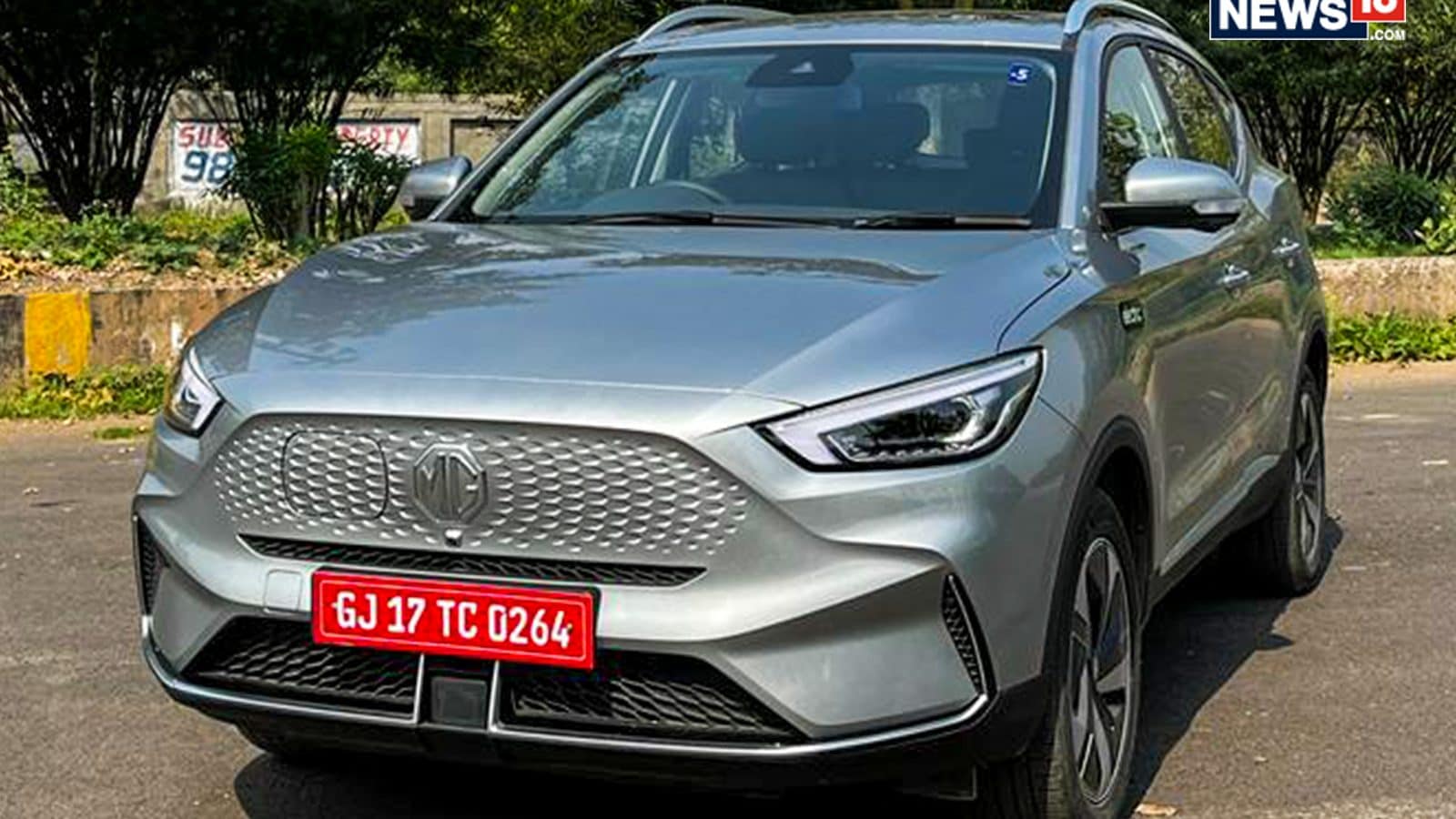 An increase in raw material costs and semiconductor prices, coupled with supply chain disruptions due to the war in Ukraine, could become headwinds for the Indian automobile industry going forward this year thereby affecting growth, according to MG Motor India President and Managing Director Rajeev Chaba. The domestic auto industry was looking forward to over 10 percent growth in 2022 at the beginning of the year but if the current situation persists, it could have an impact on demand as the year progresses, he noted.

“The Indian (auto) market, before January and February, we were hoping that the 2022 calendar year could be the best year of all times and we could cross the peak which we had achieved in 2018. “We were expecting 10 percent plus market growth this year. As of now, if you talk in April, the situation seems to be okay but frankly, I can see huge headwinds coming to demand,” Chaba told PTI.

As per Society of Indian Automobile Manufacturers (SIAM) data, the overall wholesale of vehicles across categories, including passenger vehicles, two-wheelers, and commercial vehicles, in 2018 stood at 2,67,58,787 units. In 2021, overall vehicle dispatches to dealers from manufacturers was at 1,84,92,506 units as compared to 1,74,70,854 units in 2020, a growth of 6 percent, according to SIAM.

Explaining the reason behind the thought, he said, “That’s because of material costs going up massively due to metal prices going up. Even the chip prices have gone up. There’s a huge supply chain disruption because of other geopolitical issues going on, the (Ukraine) war especially.” Chaba further said, “What’s the effect of this on supply chain issues like logistics, like oil prices and the metal prices? The inflationary issue is going to be huge, in my opinion, and that’s the risk because of that, it may have an impact on the automotive segment too. The demand may go down as we go forward.” However, he said right now the impact is not yet felt in the market but if these kinds of pressures, which are basically global issues, continue in the economy they will have an impact. “So then, can the Indian automotive market grow by 10 percent plus at this point in time? I’m skeptical, I don’t think so,” Chaba said, adding “there is a downward risk because of these inflationary pressures and geopolitical tensions”.

Asked if the rising fuel prices could also be a factor in dampening demand, he said, “Yes, this is also one of the factors, which definitely will be in the top of mind of consumers, this will impact the demand also.”

On the possible continued impact of COVID-19, he said, “I don’t see any huge downside because even if suppose another wave of COVID-19 happens, I think, because of this booster dose policy and because of herd immunity developed in India, I would like to believe that the business will continue in India. Now, I can’t foresee a lockdown kind of situation in India.” As for MG Motor India, he said, “I think we definitely should have much better growth in the market because of the huge latent demand and waitlist on our cars despite the chip shortage severely affecting our supply.”

Chaba said the company’s all-electric SUV ZS EV is getting close to 1,500 orders a month, but it is able to supply only 300 units a month. “So, we are already booked for the rest of the year for both Gloster and ZS EV. We have the booking for the rest of the year on both cars. Astor and Hector (waiting period) range from two months to six months depending on the model, although typically the average waiting is four months,” he said.

So, he said, “We seem to be in good shape from a demand perspective and even if supposedly demand goes down I think we still have sufficient to produce and sufficient to deliver.” Stating that the company has been producing around 4,000 units per month, whereas the minimum requirement to meet the demand is 7,000 per month, Chaba said MG Motor India has started a second shift at its Halol plant from this month “just to make sure that we have the capability to produce 6,000-7,000 cars a month depending on whatever material we get.”

He admitted that the recent lockdown in Shanghai has impacted the company’s supply chain as some of the parts come from there. “We are severely under pressure this month, but hopefully, the situation will improve soon. That’s why we are starting the second shift… Hopefully, by the end of this year the problem should be under much control but this year, I think this problem will continue.”