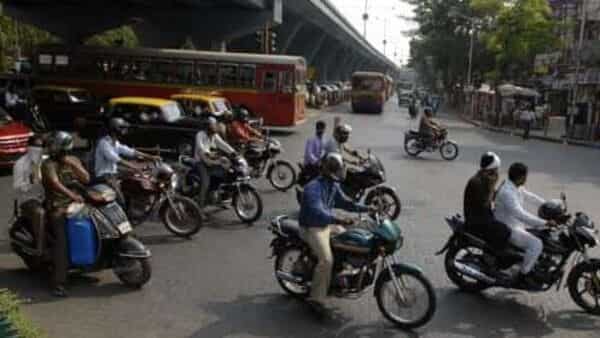 Here are 10 key highlights of the scheme.

2. A total of 115 companies had filed their application under the scheme. From which, 5 Auto OEM companies had applied for both parts of the scheme. The scheme was open for receiving applications before midnight of 9 January 2022. Incentives are applicable under the scheme for Determined Sales of Advanced Automotive Technology (AAT) products (vehicles and components) manufactured in India from 1 April 2022 onwards for 5 consecutive years.

7. The Centre had approved the PLI scheme for the Automobile and Auto Component Industry to enhance India’s Manufacturing Capabilities for Advanced Automotive Products (AAT) with a budgetary outlay of ₹25,938 crore.

8. The scheme was made open to existing automotive companies as well as new investors who are currently not in the automobile or auto component manufacturing business.

9. The scheme proposes financial incentives to boost domestic manufacturing of Advanced Automotive Technology (AAT) products and attract investments in the automotive manufacturing value chain. Its prime objectives include overcoming cost disabilities, creating economies of scale, and building a robust supply chain in areas of AAT products. It will also generate employment. This scheme will facilitate the Automobile Industry to move up the value chain into higher value-added products.

Here’s a list of some companies that have received approval under the Champion OEM Incentive scheme:

Notably, a total of 73 existing Automobile and Auto Component Manufacturing companies were approved under Component Champion Incentive Scheme. Some of the companies are Maruti, Bharat Forge, Hero MotoCorp, Bosch, Minda Corporation, Motherson Sumi Systems, Toyota Industries, Tube Investments Of India and Wabco India were among others.