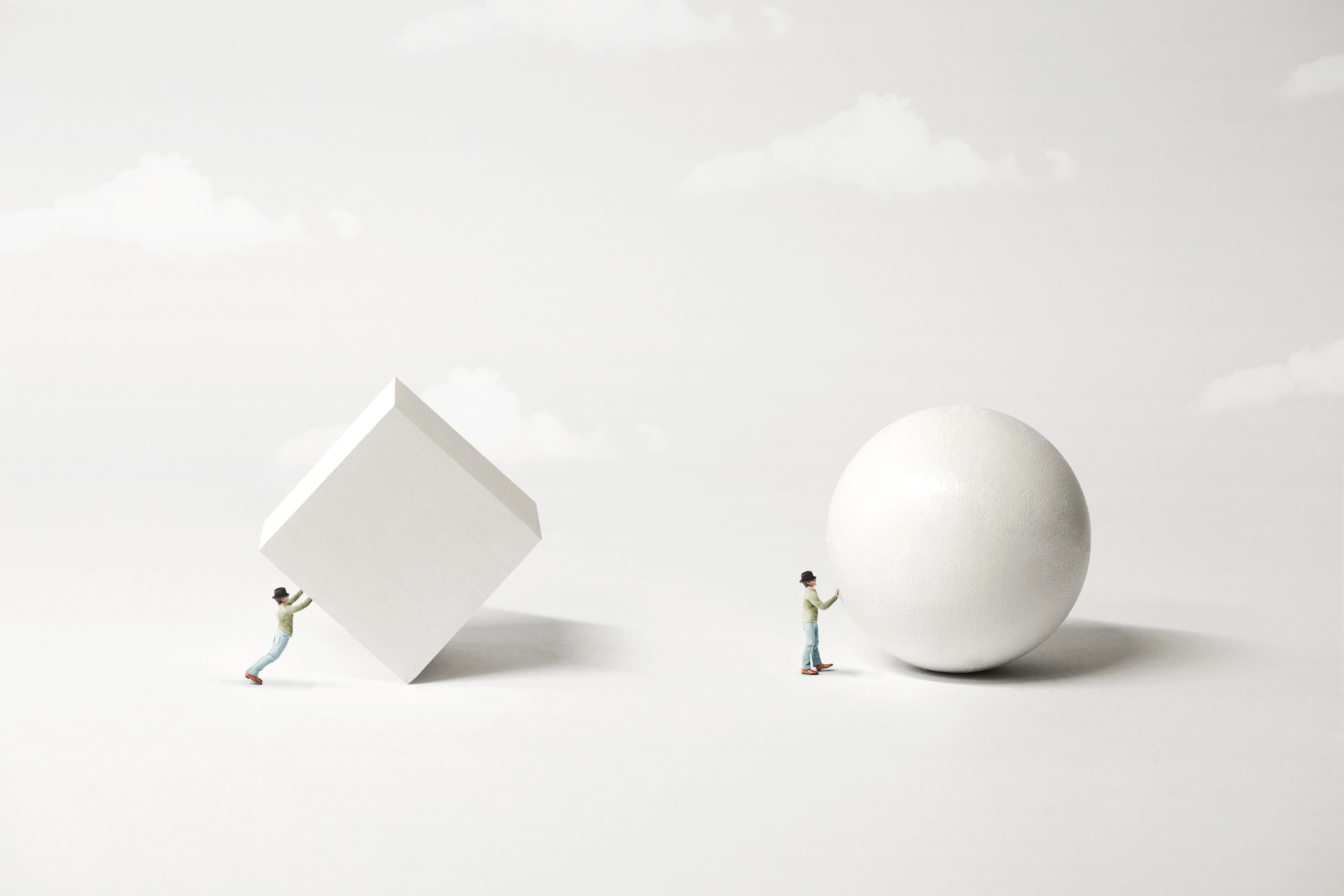 If you can say one thing about startup culture, it is that it doesn’t underestimate the value of hard work. A healthy work-life balance isn’t a common sight, especially among young entrepreneurs. And with good reason – in winner-takes-all economies driven by exponential growth, a slight difference in input (e.g. hours worked) can lead to an astounding difference in results.

Indeed, the dark side of working in passion-driven industries is that the very few at the top reap all of the rewards. The people who succeed in hyper-competitive industries are usually obsessed with what they do – professional athletes, musicians, etc. Obsession is what allows them to walk the extra mile when people with a more balanced attitude toward life might not.

Startup founders that internalize that truth quickly reach the conclusion that if you don’t work extra hard, someone that does will simply beat you to the punch. It’s hard not to adopt this attitude, especially when extremely influential and successful people like Elon Musk preach working twice as hard as others.

And of course, they are right – hard work is absolutely necessary for success. That said, the truth is a bit more nuanced than that.

The 2021 SOIS report, which studies SaaS startups, found that there is a strong correlation between hours worked by the founder and revenue growth. At the same time, even though the study focuses only on SaaS startups that successfully generate revenue, it found that almost half of the respondents work less than full-time on their startups.

It is true that at the very cutting edge of the industry the environment is hyper-competitive – highly motivated and capable teams are competing for scarce investor attention and the needed capital to scale operations at an extreme rate, which in turn would allow them to be the first to claim a monopoly share in their growing industry.

Yet, the same market dynamics that drive startups at the top of the VC world to compete to be the first to plant their flag in a new industry can allow you to claim your own spot in the market without having to work yourself to death.

Innovation by definition provides differentiation, which means that if you are offering something unique and have the first-mover advantage in your niche, it would be hard for new market entrants to out-compete you just on the basis of hard work.

While there is only one fastest runner or swimmer in the world, the field of startups is much more diverse – thanks to innovation and differentiation, even small startups can provide value to society and be rewarded for it.

Of course, a part-time micro-niche SaaS startup isn’t likely to turn into a unicorn, but this is beside the point. The SOIS report is still proof that you can successfully turn a small input of hours worked into something valuable.

Hard work is just channeled energy. It matters what you channel it into and how you leverage it. Even if you are the hardest worker in the world, this wouldn’t matter if you are stubbornly working on the wrong idea.

Work is about quality, not just quantity, and sometimes a well-networked, experienced professional can generate a lot more value than an inexperienced founder in a lot less time. A study on startup founder age found that 60-year-old entrepreneurs are three times more likely to build a successful startup than 30-year-old founders. This is just one among many unexpected startup statistics that paint a picture contrary to common startup myths.

Hard work is important. But if you want to succeed, it’s better to obsess over smart work and good decisions rather than just long hours.