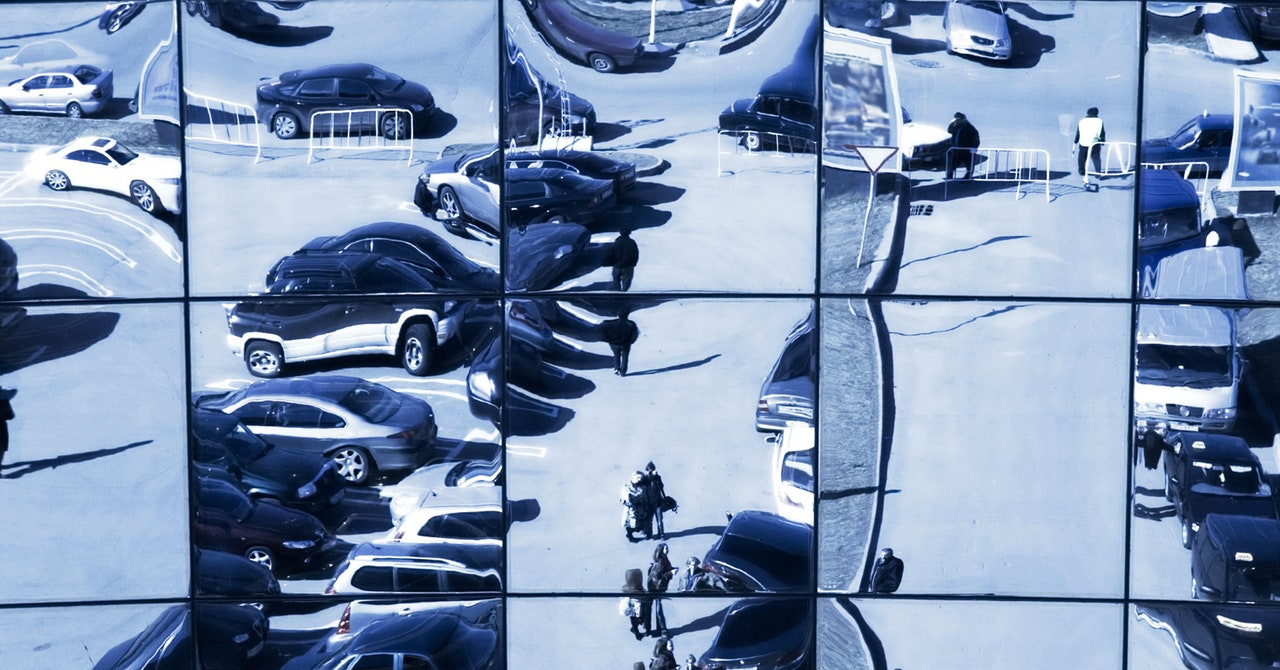 Meriem Guerar, a researcher at the University of Genoa, Italy, offered a simpler explanation for the poor quality of the images. “The challenge presents often noisy and blurry images in order to make it harder to recognize, for bots using state-of-the-art image recognition technologies,” says Guerar, who has coauthored papers with Migliardi on captcha. “Noise, distraction of images, making them blurry, these are known as anti-recognition mechanisms.”

Sometimes the captchas are flat-out wrong. Charles Bergquist said he felt a mix of amusement and frustration when he was asked to pick parking meters, was denied when he chose the one meter shown, and could only solve the puzzle by selecting the meter and two mailboxes. “It was frustrating that I couldn’t get by it to get into the page that I wanted without feeding back incorrect information,” says Bergquist, who is director of the Science Friday radio program.

Goofs like this are frequently discussed on social media or the /r/captcha Reddit group that finds comedy in bad captchas. Another Reddit group, /r/CaptchaArt, with nearly 20,000 members, incorporates captchas into cartoons and other art.

Since captchas aren’t going away anytime soon, here are some tips to lower the frustration level with the captcha-solving process.

It might be small comfort if you are stymied by a poor puzzle, but captchas are designed to protect the websites you visit, and ultimately you.

“Alan Turing’s captcha concept is, in itself, genius; but as the abilities of the robots become more sophisticated, captcha systems are becoming increasingly complex, leading to some very invasive user experiences,” says Matt Bliss, technical director at Bliss Digital in Hampshire, UK. After having to solve four captchas in a row, a frustrated Bliss redubbed the challenges as “complicated awkward patience test to tell crosswalks and hydrants apart.”

As an architect and developer, Bliss understands the purpose behind captchas, and he notes that the free tools to use them are easy to implement by web designers and developers. “Unfortunately, this can lead to them being implemented as a cheap fix in situations where less invasive and more user-friendly approaches would be more appropriate, but would inevitably cost more to design and adopt,” he said.

See What’s Next in Tech with the Fast Forward Newsletter

From artificial intelligence and self-driving cars to transformed cities and new startups, sign up for the latest news.

It may not feel like it, but captcha designers are trying to ease your pain. Google said it is continually working with its customers to find the best balance between user friction and stopping bots. Google’s reCaptcha product started as words that bots had a difficult time dissecting, then evolved to click boxes and crosswalks to defend from fraud, not just bots. The third version of reCaptcha has no user interaction, relying instead on behavioral analysis, so there is a frictionless user experience, according to Google.

The fourth and latest version is reCaptcha Enterprise, which Google says offers unique capabilities built specifically for the enterprise and provides enhanced detection measures, such as extra-granular scores, reason codes for high-risk scores, and the ability to tune the risk analysis engine to the site’s specific needs.

Recent advances in AI have made automated programs better at recognition tasks than humans, said Guerar. She and her team created an alternative called cappcha (the second P stands for “physical”) based on humans’ ability to perform physical tasks instead of solving difficult cognitive problems. Actions include tilting a smartphone or making micro-movements while typing on a laptop. “The rationale behind cappcha is that bots, which are pieces of code, cannot perform physical tasks,” says Guerar. “There are actions that only a human can do.”

An outdated browser can trigger a verification challenge, according to Guerar and Migliardi. Keeping current on updates is another sign of humanity, the professors said. “A bot will probably not be careful in updating software,” said Migliardi.