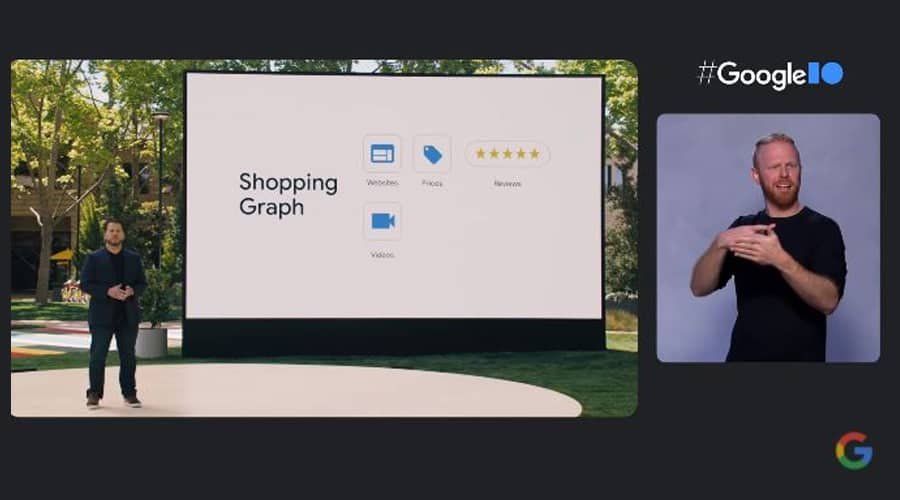 Google has always been committedly working towards advancing AI and its innovations. The recent I/O developer meeting by the tech giant proved to be yet another evidence for this. After the wait of one year, the much-anticipated developer conference took place from May 18 to May 20. The audience was expecting new product launches and machine intelligence features. Christine Robson, Director of Product at Google Research mentioned the brand new products in its recent blog post. Here we are listing five technologies from the new technology portfolio.

The model is built on a Transformer, which is a new neural network architecture that can enable language modeling, machine translation, and question answering. LaMDA is a machine learning model developed for understanding dialogues in natural language. Google had invented the neural network in 2017, which is an open-sourced network. During its development, LaMDA was fed with dialogues and it learned to distinguish between open-ended conversation and usual dialogues.

A technological project that will enable people to see three-dimensional, life-size human beings on a virtual window. The product aims to make people feel more connected. To make this innovation possible, Google applied developments in computer vision, machine learning, spatial audio, and real-time compression. With the pathbreaking light field system, people can hear the voices in depth without needing wearables like headphones.

Considering the increasing skin-related queries on Google, the company has now developed a CE-marked dermatology assist tool powered by artificial intelligence. This web-based application is anticipated to be available for testing later this year in the EU. The intelligent tool will allow users to take pictures of their skin and answer a questionnaire about the issue and symptoms. The AI model will then narrow down the possible problems from a huge dataset and is aimed to help the users in diagnosis.

The company announced that the Maps feature will soon leverage machine learning to aid in preventing hard-braking instances while driving. According to the company, when a user enters Maps, it will predict the possibilities of hard-braking along with calculating the routes and directions. The Map will then guide the user in a shorter direction by displaying the information about possible hard-braking moments that are ahead. Augmented reality is providing a live view, extended information on live busy areas, personalized relevant generation of the map highlighting relevant information, are some other significant updates in Google Map that we can witness.

Google is certain to build an error-corrected quantum computer within a decade. The product is deemed to be useful and will be created in Google’s new Quantum AI Campus. The campus was unveiled in the meeting and it houses their first quantum data center, quantum hardware research laboratories, and Google’s quantum processor chip fabrication facilities. It is situated in Santa Barbara, California.