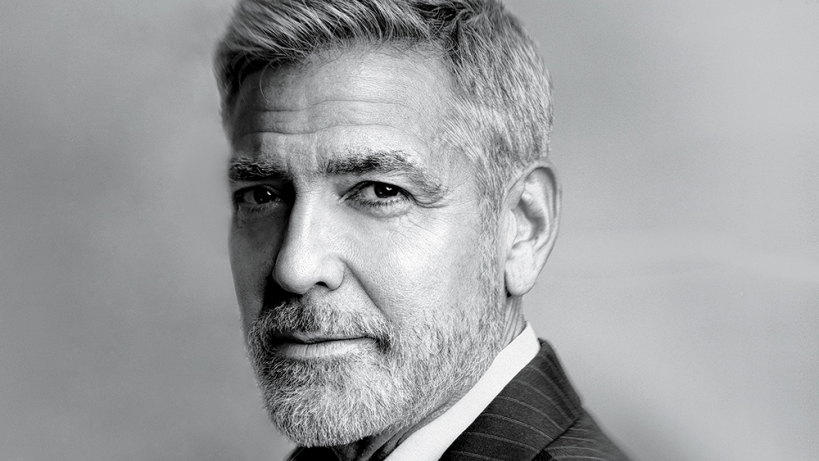 Wertheim broke the in-depth expose “Why Aren’t More People Talking About the Ohio State Sex Abuse Scandal?” for Sports Illustrated on Oct. 5, 2020, which revealed the list of over 350 alleged allegations against former Ohio State sports doctor Richard Strauss. The story detailed the student’s encounter with Strauss, who was described as “smart and manipulative.” It was also reported that Strauss personally disbursed steroids to athletes.

“This article uncovers the most widespread sexual abuse scandal in the history of American higher education,” Wertheim said in a press release. “It is a story about power, abuse, enabling and the hierarchy of college sports that had been concealed for far too long. Because these courageous men made the decision to remain silent no longer, we can finally begin to hold the abuser, and those who were complicit in their silence, accountable for their actions – and inactions. With the help of 101 Studios, Authentic Brands Group and Smokehouse Pictures, their voices and stories — harrowing as they are — will be amplified.”

Wertheim called out the mainstream media for their lack of reporting on the abuse allegations. Additionally, his story uncovered the university officials’ lack of response and how the institution refused to believe these male athletes were prone to being sexually harassed. When the school identified merit behind Strauss’ alleged abuse claims, they let him go quietly and allowed him to stay on the university’s payroll as a tenured professor.

Strauss was able to open his own private men’s clinic right down the street from Ohio State’s campus in Columbus, which he ran until he committed suicide in 2005. While Strauss has been dead for over 15 years, hundreds of victims continue to seek justice. Ohio State entered into a settlement in May 2020 and agreed to pay each victim $250,000, but there are still over 250 claims pending.