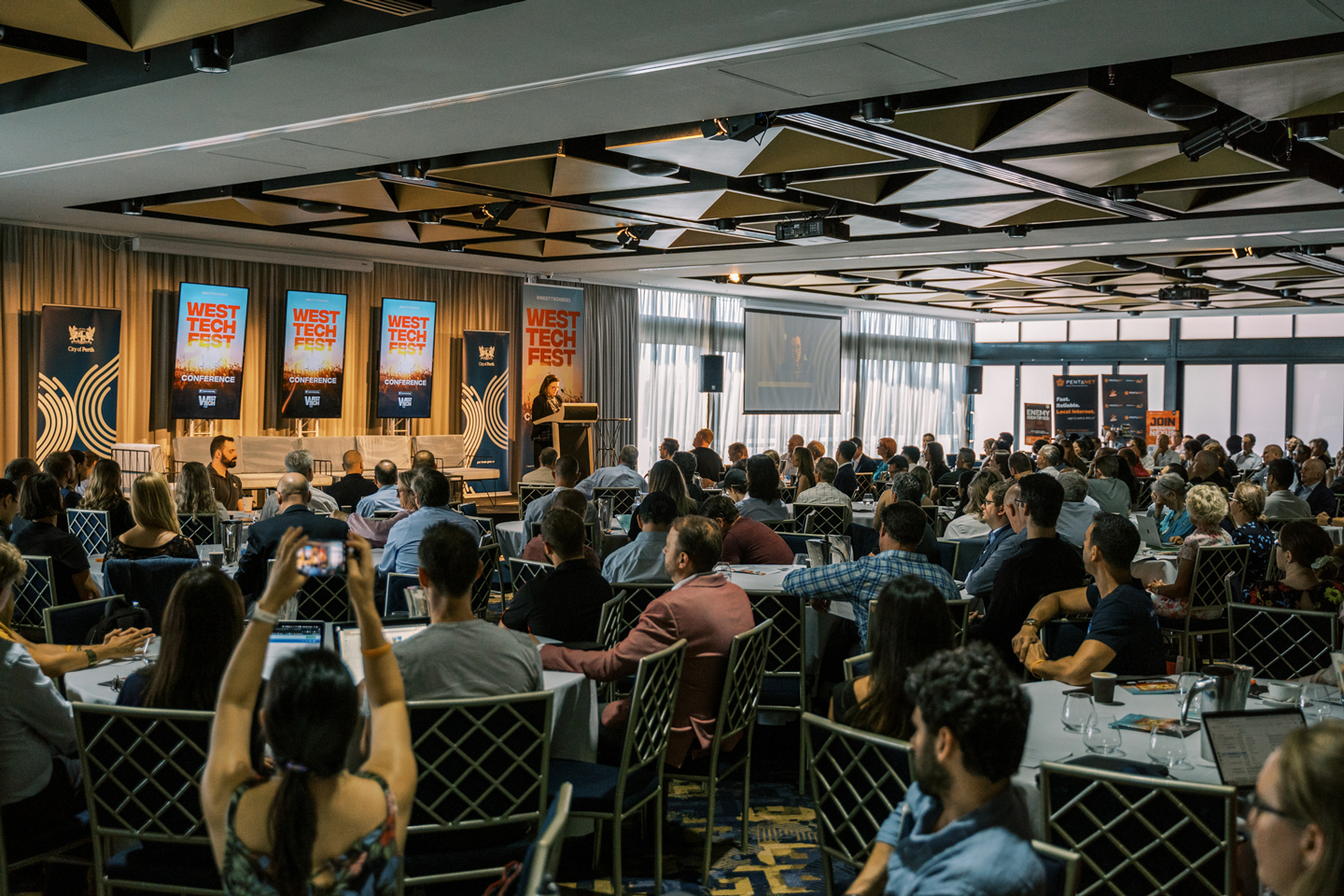 In its tenth anniversary year, Western Australia’s premier tech and start-up festival West Tech Fest has been one of the biggest, culminating in the announcement the WA State Government has pledged an additional $500,000 to the event in 2022.

Held between December 6 and 10 at multiple venues across Perth city, Fremantle and Rottnest Island this year, the festival is an exhibition of innovation and start-up excellence in the state.

Importantly, it’s also an opportunity for entrepreneurs to take advantage of vital networking opportunities that have in past years launched great tech ideas onto the international stage.

It’s a chance the three winners of the Extreme Tech Challenge (announced at the 2021 West Tech Fest) now have, as part of the world’s largest start-up competition which is partnered by Curtin University.

They now have the opportunity to attend the XTC 2022 finals competition in San Francisco.

Also taking a winning gong was Force Hooks, snatching the Golden Ticket Pitch Award and the prize of tickets and paid accommodation for London’s Tech Week in 2022. The team pitched their revolutionary athletic monitoring system.

Many of the events were sold out well ahead and included talks by Woodside Energy Innovation Engagement lead Rob Affleck, Innovation Minister Don Punch and Lord Mayor Basil Zempilas.

“Travel restrictions have focussed us on building local connections and partnerships, and the network around WTF has never been stronger.

“While we can’t wait for the borders to reopen, it’s been a great time to celebrate our local champions and success stories.

“We now have a strong base to grow West Tech Fest into a significant event for WA that provides a gateway to global markets.”

Curtin University graduate and A Cloud Guru co-founder Sam Kroonenburg dropped into West Tech Fest via video. He started the company with his brother Ryan from home and it was recently acquired by leading technology workforce development company Pluralsight.

Sam studied software engineering at Curtin University and says tech start-ups then were virtually unheard of. Curtin now has a dedicated Curtinnovation initiative to nurture start-ups and transform ideas and research into global businesses.

Curtinnovation includes Kickstart, Ignition and Accelerate programs to build entrepreneurial capability, entrepreneur-in-residence programs and the University is the founder of West Tech Fest. It estimates its programs have helped form 440 businesses that have collectively raised $200m in funding. To learn more, go to https://engage.curtin.edu.au/entrepreneurs/