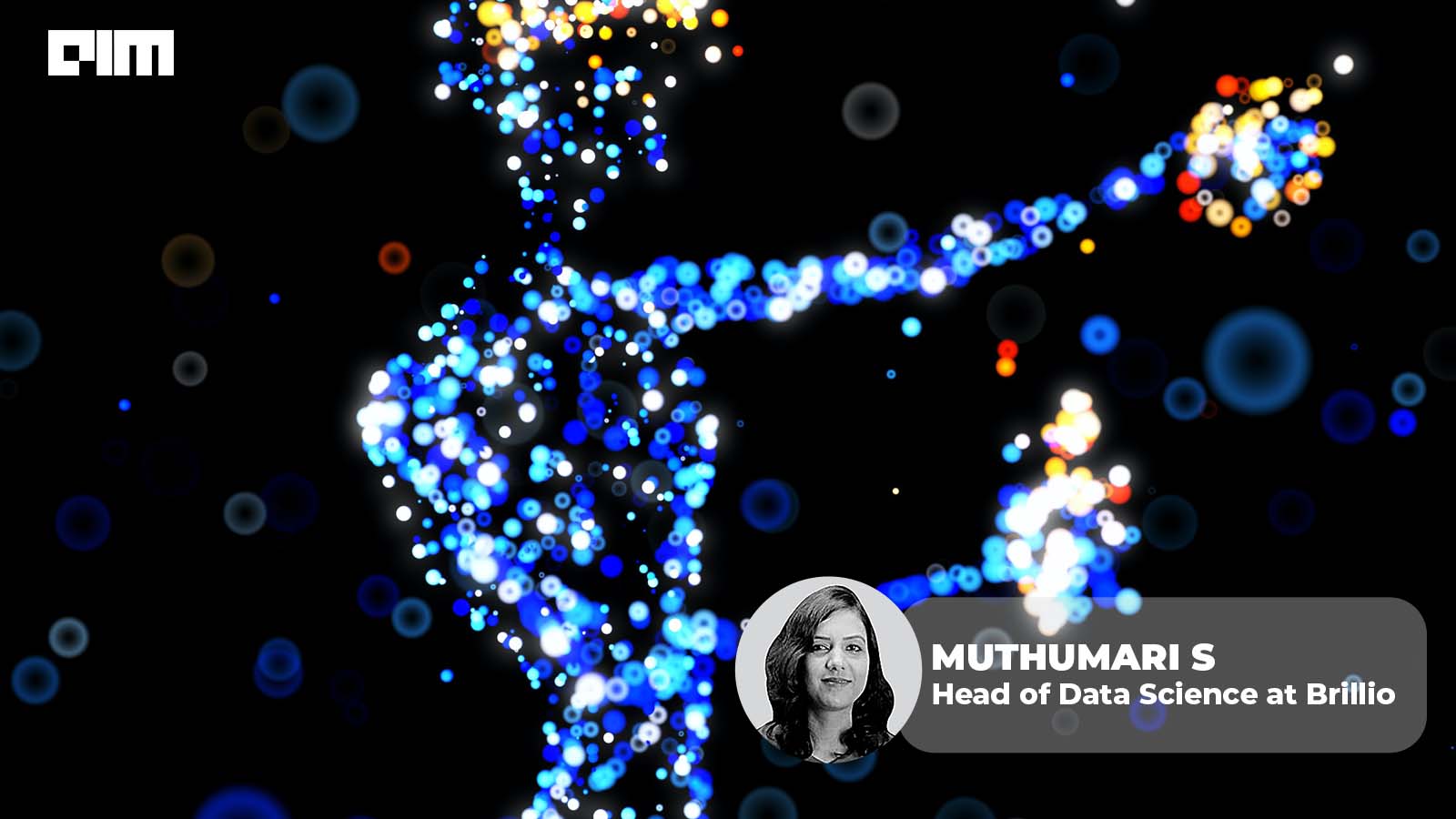 The metaverse has moved from the buzzword territory to real-world applications. Organisations worldwide combine technologies such as AI, AR/VR, blockchain, etc to offer services in the metaverse. For example, Gucci launched The Gucci Garden Experience in 2021 to sell virtual products and sold a digital twin of a Gucci purse for a higher price than its physical counterpart. Also, the high-end luxury brand has bought a virtual plot on The Sandbox. Decentraland has seen 21,000 real estate transactions worth USD 110 million in the last year. And this is just the beginning.

The million-dollar question is, what role will AI play in this futuristic digital world? Though VR worlds can exist without artificial intelligence, combining the two brings a whole new level of immersive realism. Below, we look at the impact of the intersection of AI and metaverse.

VR is where artificial intelligence truly shines. When an AI engine is fed historical data, it learns from the old data to generate its own. The AI output will improve with new input, human feedback, and machine learning. Eventually, AI will be able to perform tasks as well as humans. Companies such as NVIDIA leverage AI to create entire virtual worlds. In the future, new worlds can be added without human intervention.

The metaverse will necessitate a hyper-personalisation strategy to deliver relevant and engaging campaigns. GAN will be both a boon and bane in the world of digital humans. GAN has the potential to create highly creative content, but on the other hand, the same tech can be used for social engineering through deep fakes and disinformation campaigns.

Users are at the heart of the metaverse, and the accuracy of your avatar determines the quality of the experience. An AI engine can analyse 2D user images or 3D scans to create a highly realistic simulation. It can add facial expressions, emotions, hairstyles, etc to make the avatar more dynamic. In the metaverse, digital humans are 3D versions of chatbots. However, the avatars aren’t exact replicas of people but more like AI-enabled non-player characters (NPCs) in a video game.

Language processing is one of the most common applications of AI in the metaverse. Artificial intelligence can convert natural languages to a machine-readable format, perform analysis, arrive at a response, and convert the results into the language of your choice. The process takes only a fraction of a second, just like a real conversation. The best part is that a universal language translator can remove language barriers and make the metaverse highly accessible.

AI can add great value to human-computer interactions (HCI). For example, the sensors of a VR headset can read your motor cortex to determine how you want to move within the metaverse. AI can generate haptic feedback, blurring the lines between reality and simulation. It can also help with voice-enabled navigation, allowing you to interact with virtual objects without hand controllers.

The metaverse is the distant evolution of Web3– a network of decentralised, virtual worlds powered by blockchain technology. It is ideal to have an “open and decentralised” metaverse in which no single entity controls the data and assets of users. But, as things stand, most early-stage metaverses are owned by big tech companies. Meta’s entry has mainstreamed the concept of the metaverse. However, in most companies the digital identities and content created by users on their platforms are stored in centralised servers of which users have no control. The companies are technology providers and decision-makers and own the data.

The tech companies are not exactly known for protecting user interests and data. With metaverse gaining traction, decentralisation and data privacy must be prioritised. As we move toward decentralised Web3, we must consider what type of metaverse we want to build. Because the metaverse is all about merging virtual and physical worlds, it is critical to have an interoperable and open-source arrangement to ensure that different virtual worlds can exist seamlessly.

I’m excited to see how Web 3.0 and the metaverse evolve in the future.

Meta is counting on its high computing play to enable ultrafast gaming to instant and seamless transactions of staggering amounts of text, images, and videos at once — imagine a group of people speaking different languages simultaneously and being able to communicate seamlessly. The digital babel fish could be a reality. Supercomputers could also scan large amounts of images or videos for harmful content or identify a single face from a large crowd. It will also play an important role in developing next-generation AI models, power the metaverse, and provide a foundation for future metaverse technologies.

Without a doubt, AI will play a significant role in the metaverse. And AI–not bound by a central authority, standard, or ethical code–can have disastrous consequences. AI algorithms reflect the biases of their creators. We’ve seen how AI can create gender bias, give men larger credit card limits than women, discriminate against certain ethnicities etc. Dark AI patterns that can create and perpetuate bias must be addressed to create a more equitable metaverse. But if we are to create a global standard, who gets to make the call? And how can we mitigate bias?

The solution is to develop ethical standards. Unfortunately, most AI is created without ethical oversight, which must change in the metaverse.

Many users in the metaverse will most likely communicate in their native languages. However, AI-powered language technology has the potential to perpetuate bias. Therefore, we must ensure that language AI is also ethically trained.

Nobody knows what the metaverse will look like in the end. AI will become increasingly adept at predicting patterns for the better. However, if left unchecked, AI has the potential to disrupt how we “live” in the metaverse. Responsible or ethical AI is the need of the hour.

This article is written by a member of the AIM Leaders Council. AIM Leaders Council is an invitation-only forum of senior executives in the Data Science and Analytics industry. To check if you are eligible for a membership, please fill out the form here.