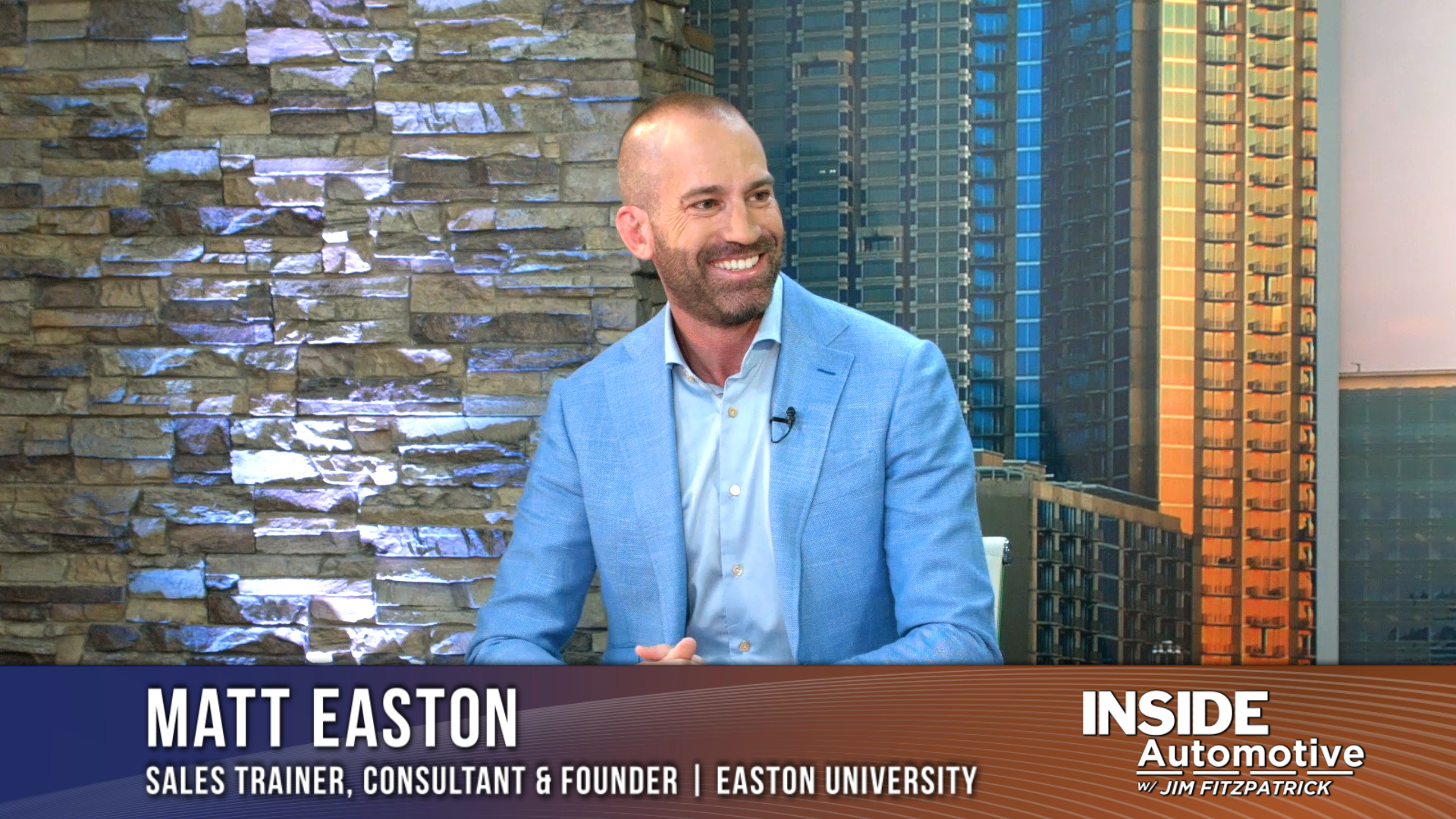 How to help car buyers avoid information overload and make purchase decisions
In today’s world of social media and unlimited access to information, car salespeople have to separate themselves from their competition online. Today on Inside Automotive, we’re pleased to welcome back Matt Easton, sales trainer, consultant, and Founder of Easton University, who discusses how automotive retail professionals can guide consumers in their decision-making process. Watch the complete segment here.

Shares of Rivian Automotive dropped over 15% yesterday morning after a CNBC report indicated that Ford is planning on using Goldman Sachs to facilitate the sale of 8 million of its Rivian shares. Despite being one of Rivian’s largest investors, Ford has declined to formally commit to the automaker, especially as Ford’s electric F-150 truck is exceeding expectations. Rivian’s stock has dropped over 80% since November, which is likely in part due to supply chain issues, high inflation, and rising costs of raw materials.

Inside sources said yesterday that Hyundai is planning on building an electric vehicle plant close to existing plants in Georgia. While pricing and job creation numbers were not announced, the facility would reportedly manufacture both Hyundai’s Ioniq 7 and Kia’s EV9 vehicles. The brands are still hoping to have a combined 31 EVs available by 2030, and if the plant is built in Georgia, it will be near SK Innovation, which supplies the automaker with EV batteries.

New York is the latest state to warn car owners and auto dealers about catalytic converter theft. The state’s Department of Motor Vehicles said it is working on a new initiative that would allow law enforcement to track the converters and hopefully reduce the number of thefts. The state’s DMV Commissioner, Mark Schroeder, said that new car dealerships have been impacted the most, as they can not sell cars without the parts, and thieves can reportedly also cause damage to surrounding components that can cost dealers thousands of dollars in repairs.

Ohio-based Lordstown Motors released its first-quarter results on Monday, which reported a loss of $90 million and total available cash as slightly over $203 million. Lordstown’s $230 million deal with Taiwanese technology firm Foxconn has still not closed, and the automaker suggested in an SEC filing that it may not be able to meet its goals for 2022 without the deal.

As EV startups shed value, mass-market brands take foothold in electric cars
On Monday, Rivian Automotive’s stock prices were bleeding red once again. Pre-market trading saw the startup EV truck maker’s price hovering around $25 per share, down more than 12% from Friday’s close. That’s due almost singlehandedly to Ford’s announcement on Saturday that they were selling 8 million Rivian shares. Another block of 13 to 15 million shares was also expected to be sold in the near term by JP Morgan. Since Jan 1, Rivian stock price has shrunk by more than 75% and is trading at less than 20% since it spiked to nearly $180 per share after the initial IPO. Read More 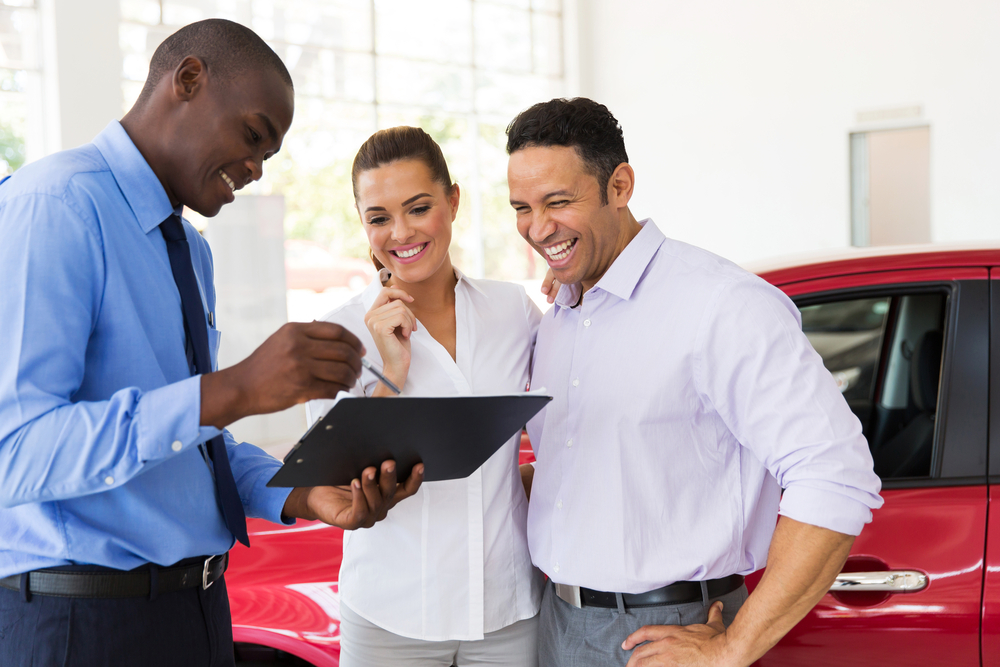 The importance of improving diversity, equity, and inclusion in the workplace
There is no question that diversity, equity, and inclusion (DEI) in the workplace is important to employees. The majority of respondents in many studies have reported they place some importance on it. Some people leave their jobs because of a lack of inclusivity, and others remain unhappy in their positions for financial reasons, which can lead to an overall sense of dissatisfaction. So, what can be done to foster a sense of inclusion for all populations in the workplace? First of all, it is critical for human resources and management teams to understand what “feeling included” means to their employees, as it will vary across different companies. Read More

Did you enjoy today’s automotive newscast? Please share your thoughts, comments, or questions regarding this topic by submitting a letter to the editor here, or connect with us at newsroom@cbtnews.com.

While you’re here, don’t forget to subscribe to our email newsletter for all the latest auto industry news from CBT News.