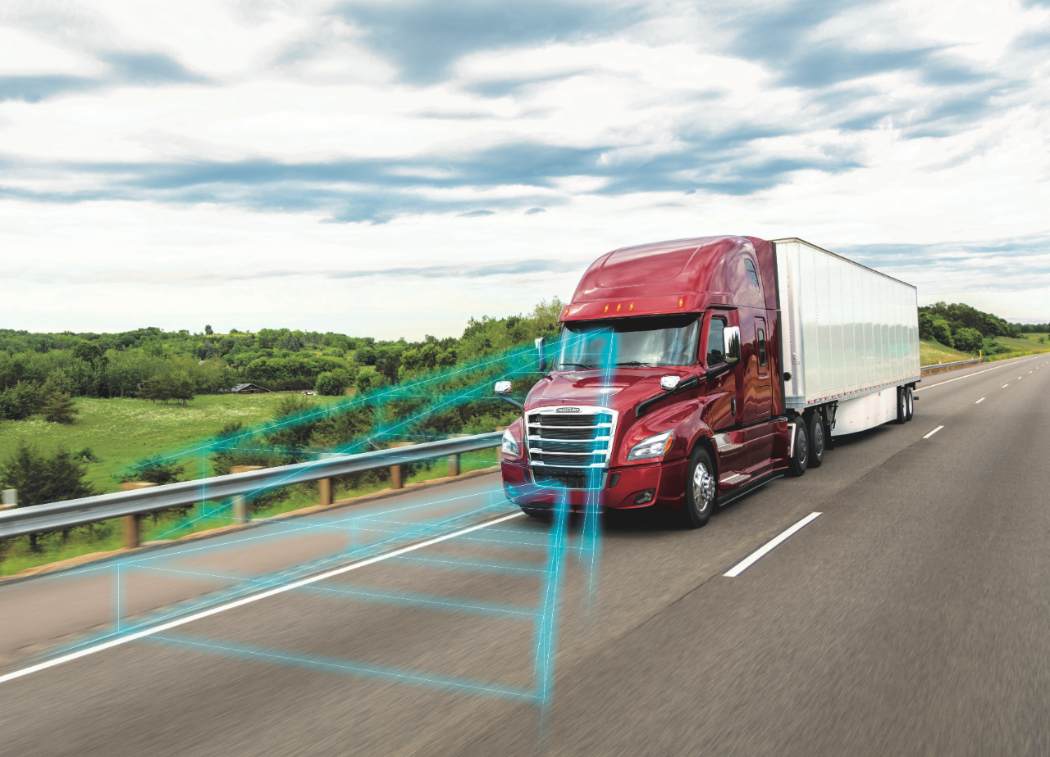 You read the term Level 4 autonomy like you are supposed to know what it means. It’s OK if you don’t. Here’s a primer on the levels of autonomous vehicles.

Level 0 – No automation. The driver does everything.

Level 1 – Driver assistance .The vehicle may have some automated driver assistance features, such as cruise control or lane departure warning. But the driver is still in complete control.

Level 2 – Partial automation. The vehicle has combined automated operations, like the ability to steer and brake itself. But the driver must remain engaged and monitor the automated functions. In other words, no napping when behind the wheel.

Level 3 – Conditional automation. The driver is needed but doesn’t have to pay attention to the environment at all times but must be ready to take over operation when alerted.

Level 4 – High automation. The vehicle is capable of performing all driving functions under certain conditions. The driver may have the option to take over control.

Level 5 – The vehicle is capable of performing all driving functions under all conditions. A human driver may have the option to control the vehicle.

The automotive and commercial vehicle industries are focusing most of their attention on Level 2 – partial automation — and Level 4 — high automation.

Think of Level 1 as being on older or stripped down models in the case of cars or pretty much any truck before the middle of the last decade.

Level 3 is largely being bypassed by truck makers because it doesn’t provide enough gains to spend the money on engineering required.

Level 5 could be a decade or longer away — the true robotic truck that cognitively thinks and acts by building on what it already knows.

Level 2 functionality like automatic emergency braking — which the automotive industry agreed to add voluntarily by next year – are growing in penetration. Forward collision alert and full-range adaptive cruise control are still optional in some Class 8 trucks, but their take rates are growing as evidence mounts of their effectiveness.

But the industry, from startup software companies to manufacturers to large fleets, are embracing Level 4 high autonomy, which today involves a safety driver but may soon take the driver out of the equation on certain repeatable medium- and long-haul routes. Almost weekly, one startup or another, reports of a development edging closer to “driver out” operation.

The company leading the charge toward removing human drivers is TuSimple Holdings (NASDAQ: TSP), which recently went public via a traditional initial public offering. TuSimple has a plethora of partners, from Navistar (NYSE: NAV), with which it will bring a Level 4 truck to market in 2024, to major fleets and suppliers.

Others are less aggressive about removing the driver as they amass data to help the software absorb more through artificial intelligence and machine learning. As these progress, so-called disengagements of autonomous systems are becoming less frequent.

The race is on, but who gets to Level 4 commercialization may not be that important.

“I don’t think this is a situation in the early days where any one company is going to elbow the other one out,” Don Burnette, co-founder and CEO of Kodiak Robotics, told FreightWaves. “Getting there first, if you don’t get there the right way, it’s going to be a short-lived journey.”

Kodiak Robotics getting more than tires from Bridgestone partnership