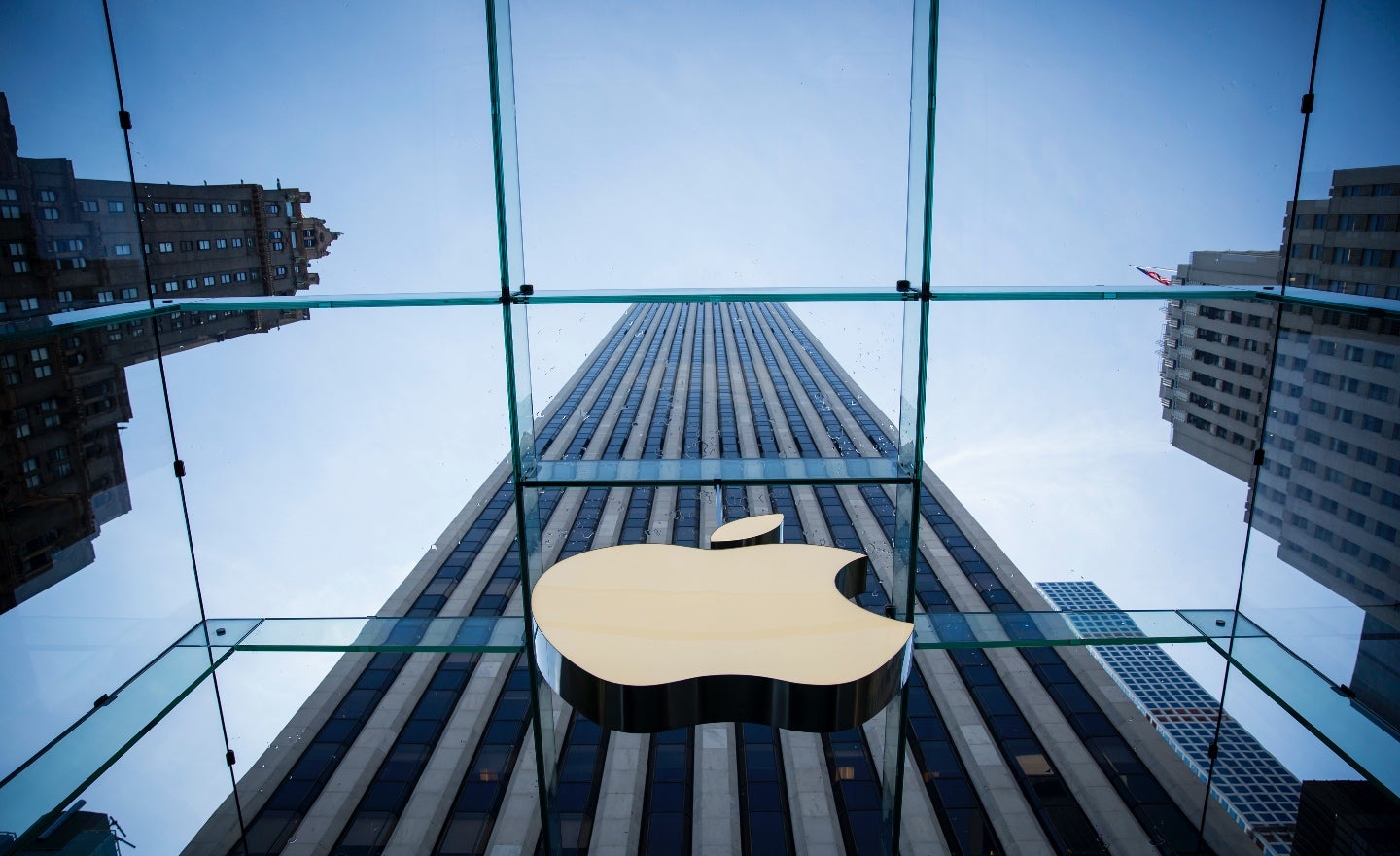 As vehicles are becoming more super devices, reports about Apple getting in the automobile industry continue to grow.

Microchips already play an important role in newer cars, but with the industry embracing electric vehicles like Tesla, equipped with electric motors, elaborate entertainment systems and adaptive cruise control, Apple might establish a partnership with an automaker to unveil a full fledged Apple car, The Wall Street Journal reported.

America is changing faster than ever! Add Changing America to your Facebook or Twitter feed to stay on top of the news.

Of course, the Journal only alluded to the idea, but stated there have been indications that Apple is interested in joining the auto industry and waiting for the perfect opportunity.

“The company has been contemplating a role in autos for years, spending huge sums on hiring hundreds, then eliminating their roles when its priorities change, and almost as quickly hiring other engineers with similar skill sets, then firing yet more engineers, all to realize a still-mysterious ultimate vision,” tech columnist Christopher Mims wrote.

Mims is not alone. Peter Fintl is the director of technology and innovation for Capgemini Engineering Germany, a global leader in consulting, technology services and digital transformation that works with dozens of auto makers and parts manufacturers. He is certain an Apple car or car that is dependent on Apple’s tech is imminent.

“We have seen enough echoes in the supply chain that we know Apple is really looking into every detail of car engineering and car manufacturing,” Fintl said. “But nobody knows if what Apple creates will be a car or a tech platform or a mobility service.”

Originally reported in February, Apple was rumored to be partnering with Korean automaker Hyundai to manufacture something, but those discussions died out, CNBC reported.

ALL NEW US VEHICLES COULD BE REQUIRED TO BE ELECTRIC BY 2035, NEW STUDY SAYS