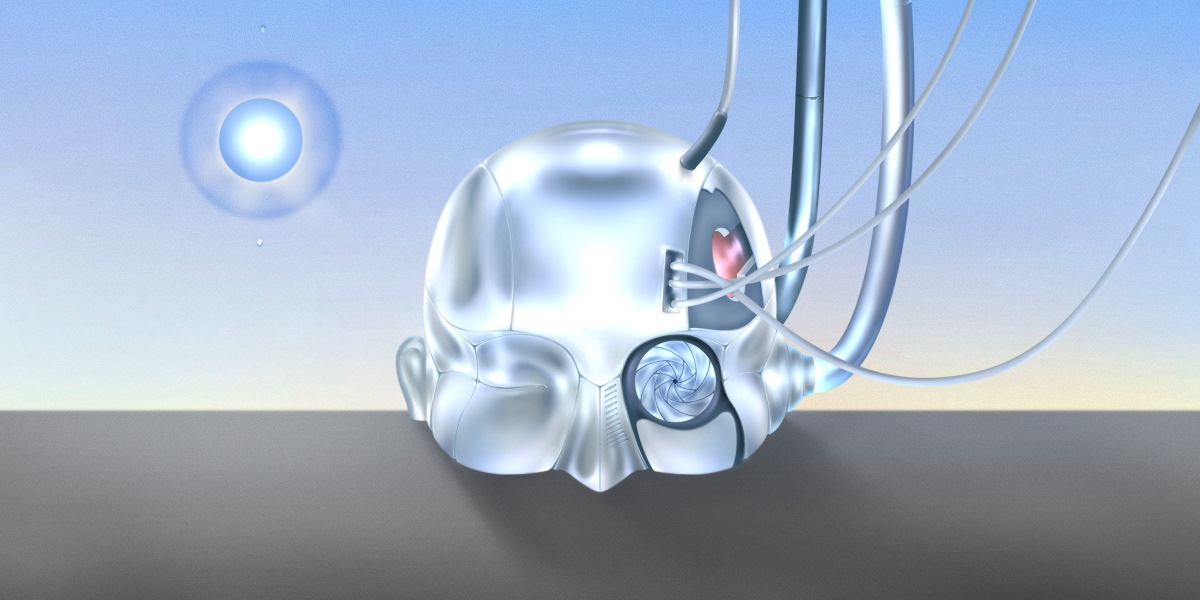 But there’s another crucial observation here. Intelligence was never an endpoint for evolution, something to aim for. Instead, it emerged in many different forms from countless tiny solutions to challenges that allowed living things to survive and take on future challenges. Intelligence is the current high point in an ongoing and open-ended process. In this sense, evolution is quite different from algorithms the way people typically think of them—as means to an end.

It’s this open-endedness, glimpsed in the apparently aimless sequence of challenges generated by POET, that Clune and others believe could lead to new kinds of AI. For decades AI researchers have tried to build algorithms to mimic human intelligence, but the real breakthrough may come from building algorithms that try to mimic the open-ended problem-solving of evolution—and sitting back to watch what emerges.

Researchers are already using machine learning on itself, training it to find solutions to some of the field’s hardest problems, such as how to make machines that can learn more than one task at a time or cope with situations they have not encountered before. Some now think that taking this approach and running with it might be the best path to artificial general intelligence. “We could start an algorithm that initially does not have much intelligence inside it, and watch it bootstrap itself all the way up potentially to AGI,” Clune says.

The truth is that for now, AGI remains a fantasy. But that’s largely because nobody knows how to make it. Advances in AI are piecemeal and carried out by humans, with progress typically involving tweaks to existing techniques or algorithms, yielding incremental leaps in performance or accuracy. Clune characterizes these efforts as attempts to discover the building blocks for artificial intelligence without knowing what you’re looking for or how many blocks you’ll need. And that’s just the start. “At some point, we have to take on the Herculean task of putting them all together,” he says.

Asking AI to find and assemble those building blocks for us is a paradigm shift. It’s saying we want to create an intelligent machine, but we don’t care what it might look like—just give us whatever works.

Even if AGI is never achieved, the self-teaching approach may still change what sorts of AI are created. The world needs more than a very good Go player, says Clune. For him, creating a supersmart machine means building a system that invents its own challenges, solves them, and then invents new ones. POET is a tiny glimpse of this in action. Clune imagines a machine that teaches a bot to walk, then to play hopscotch, then maybe to play Go. “Then maybe it learns math puzzles and starts inventing its own challenges,” he says. “The system continuously innovates, and the sky’s the limit in terms of where it might go.”