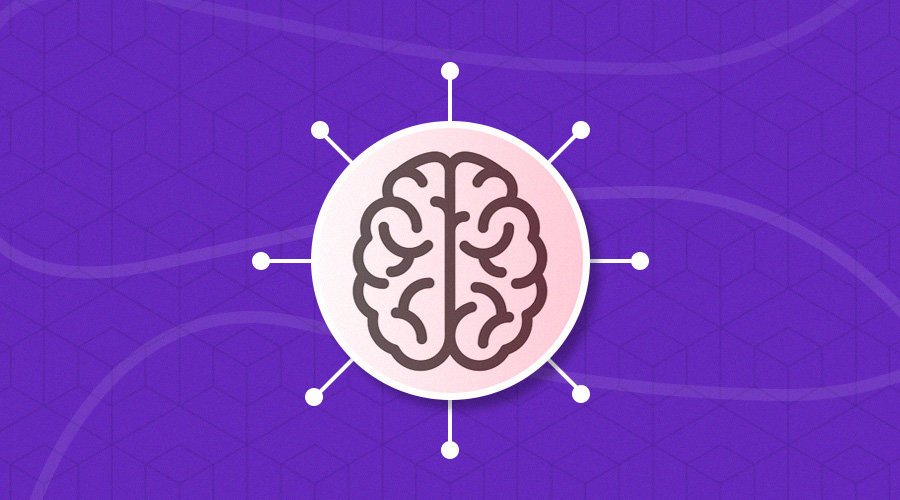 To dwell more into the future of technology, we have divided artificial intelligence into five types

Along with the evolution of trends and concepts, human preferences have also changed. Nobody likes a trend from a century ago. However, businesses today are working to attract consumers by providing customized or personalized solutions. In the modern world, businesses finally realized that not everyone has the same taste and people’s likes and dislikes differ. Therefore, they have sought help from technology to create recommendation engines through which companies can engage better with their customers. The recommendations are made following their browsing history, preference, and interests. In the future, all businesses starting from small to big will seek artificial intelligence’s help to unravel the much-needed customized products.

Similar to customized services, artificial intelligence is making a breakthrough in suggestions, especially to those on social media pages. For example, if you have searched on Google to buy a sofa, then your social media apps like Instagram, Facebook, etc are likely to show a lot of furniture selling sites with sophisticated sofas. The same thing happens with your social media feed. On Instagram, artificial intelligence takes account of your likes and views and determines what posts might steal your eyes. It only shows posts that are similar to your area of interest. Facebook is partnering its feature with a tool called Deep Text, which helps in translating posts from different languages automatically. Twitter is also using a futuristic artificial intelligence algorithm to detect frauds, remove propaganda, and hateful comments on the microblogging platform.

So far, artificial intelligence-powered machines were having a hard time conversing with humans. Most of the robots or AI models were capable of doing either reading or writing or abstracting the content by using speech recognition. However, GPT-3 (Generative Pre-trained Transformer-3) changed the tailwind of human-machine interaction. Developed by OpenAI, the language processing tool trains an AI model to converse with humans, and read and write texts. The mechanism has extended its capabilities from just conversing with humans to doing other things like reading and writing. The company has trained GPT-3 with millions of data, making it capable of understanding everything that humans can when it comes to text and speech analysis.

It all started when humans wanted to create something similar to them. Yes, the whole concept of robots and artificial intelligence was born out of people’s curiosity to make a mechanism that thinks and functions like humans. Unfortunately, we are still at the first step when it comes to achieving that sophistication. Owing to the technological developments, researchers are putting immense efforts to unravel reciprocating machines that can respond to various types of simulations. Even though this oldest form of artificial intelligence system doesn’t function through a memory base, it uses its reproductive ability to think like humans. Generally, machines are fed with data. When they are assigned a task, they go through the dataset and find similar tasks and carry out the same. However, instead of using previous experience or dataset, these reciprocating machines respond to the circumstance immediately. Unlike many AI models, this type of artificial intelligence system doesn’t learn things and implement them, instead reacts to the situation. Besides, the reciprocating machines can’t store their learning experience and use it for future endeavours. Every time, they have to come up with a solution themselves.

The recent developments in artificial intelligence are pointing to a future where machines can have a sixth sense like humans. Humans are the only living beings who fall under this category and experience emotions and get to think. The future of technology will unravel machines, especially, artificial intelligence-powered machines that can show emotions, have beliefs, sort what is right and wrong, think, know the situation, etc. In order to make this a reality, researchers are on their way to implement a multi-dimensional AI development concept called ‘Theory of Mind.’ By attaching ‘Theory of Mind’ to machines, they get the ability to understand entities they deal with. It will also unravel a whole new world of human-machine understanding that no one has ever seen.